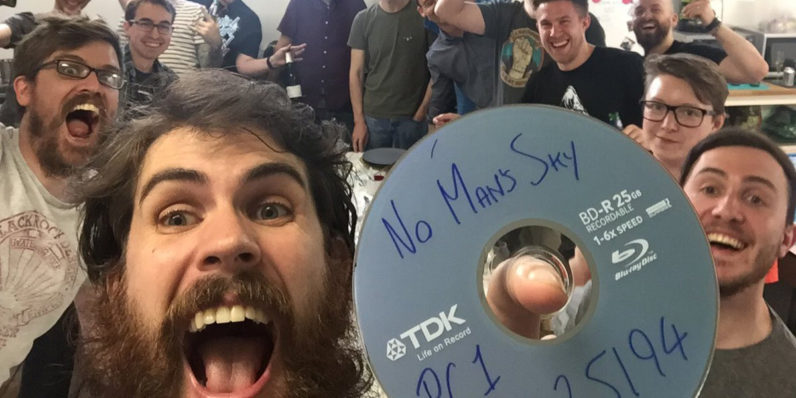 That means the company will most likely be able to stick with its latest release date of August 9 for North America on PS4 and PC. It will become available in Europe the next day and in the UK on August 12.

For those who came in late, No Man’s Sky is a wildly ambitious survival game that sees you wander through space exploring an uncharted galaxy, with entire planets and their flora and fauna to discover.

The goal is to reach the center of the galaxy. On your journey, you’ll be able to decipher alien languages, upgrade your spaceship and equipment, learn about new species of plants and animals, and much more – all without rules governing how you should play.

The game is designed to be massive – like crazy massive. There will be a total of 18 quintillion planets for players to explore. It’s estimated that if you spent just one second visiting each of them, it’d take you 500 billion years to see them all.

If all goes according to plan, No Man’s Sky will be a milestone in game development alongside the likes of Minecraft and Grand Theft Auto.