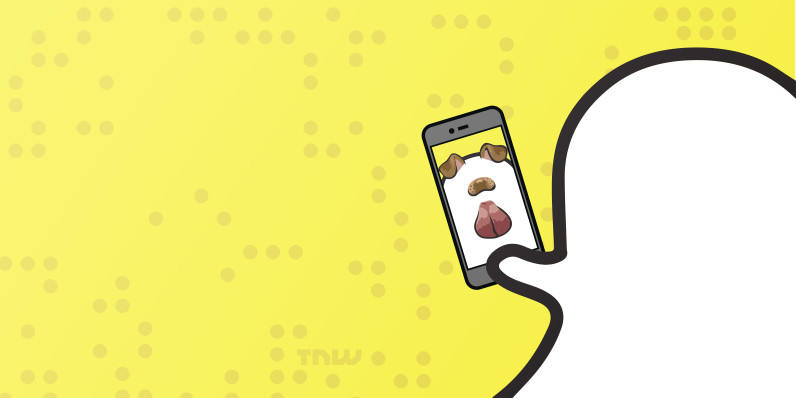 For all its popularity, advertising on Snapchat has remained fairly sparse -a branded Geofilter here, a sponsored Lens there. But now you can expect a much bigger variety of video ads, as Snapchat has finally released an advertising API for its platform, called Snapchat Partners.

This means that for the first time, advertising space can be bought on Snapchat via third party collaborators, according to Ad Week. Instead of trying to pen a deal with Snapchat directly, advertisers will be able to go through collaborators and their software to buy and manage huge video advertising campaigns.

The API will integrate into the existing Sponsored video stories, but the real money maker will likely be a new ‘Snap Ads Between Stories’ feature. It’s exactly what it sounds like; Snapchat will begin inserting ads between your friends’ video content.

If that sounds like a hassle, at least you’ll be able to skip them – Snapchat introduced the ability to swipe past stories in March.

But Snapchat is banking on the fact that you won’t want to. It’s emphasizing quality ads to the point that it will inspect every single one to hit your phone. It also wants to keep the number of ads you see relatively low; the less ads you see the more likely you’ll retain them in your memory.

Snapchat’s video format also gives it an advantage. Unlike Facebook, Snapchat ads are full screen and default to playing audio, something that’s led the advertisers like Taco Bell see as much as 80 percent of users watch their ads to completion. Meanwhile, just think of how many ads you’ve skipped on Facebook or YouTube.

Snapchat’s two other big moneymakers are sponsored Lenses and Geofilters (which Snapchat put for public sale back in February). These won’t be integrated into the Partner API just yet, but if it goes well for video, expect it to just be a matter of time.

After all, Snapchat is serious about making money now. According to Ad Week, Snapchat made $59 million last year. Now the company is set to making five times as much money year – between $250 million and $350 million this year – and is aiming for $1 billion by the end of $2017.

Snapchat says the new ad format won’t start showing up until a few weeks from now, so enjoy your last few days of snapping ad-free.

Snapchat Launches a Colossal Expansion of Its Advertising, Ushering in a New Era for the App on Ad Week