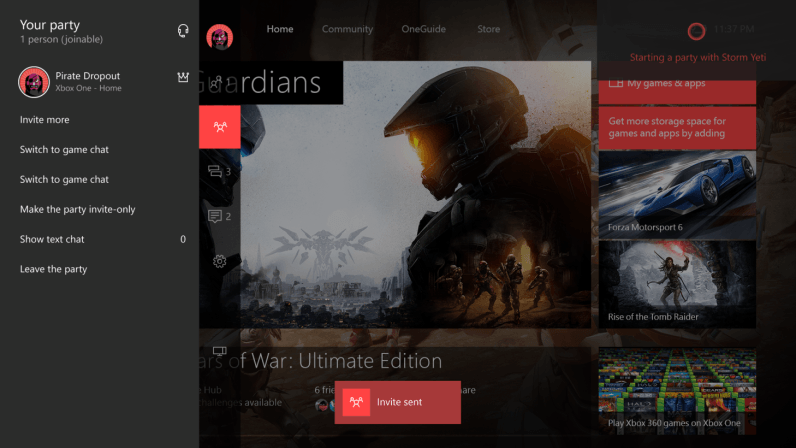 Microsoft is betting big on Cortana, and now it’s bringing its voice assistant to the Xbox One and Microsoft Band 2.

The Xbox One is due for a big software update this summer and Cortana will be one of the highlight features. The voice assistant will work on both headsets and Kinect, and it will let you ask questions about what your friends are up to, start a party, and even turn on your Xbox One if you’re using Kinect.

Gamers will be able to try the assistant this week if they’re signed up for the Xbox Preview program. There are a ton of other features coming to both the Xbox One and the Windows 10 Xbox app, so check out Microsoft’s post for more.

Meanwhile, the Android users with the Microsoft Band 2 can now use the voice assistant as well if they have the Cortana app installed on their phones. Previously, it was only available for Windows Phone devices, but an update to the Microsoft Health app rolled out a few days ago enabling the feature.

That’s a welcome update, given there are likely more Android users wearing the Band – like yours truly – than Windows Phone users. Besides, Cortana is quite the useful assistant on Android – arguably better than Google Now, at least until the new Google Assistant rolls out.

Read next: Facebook just made its first big push into gaming livestreams