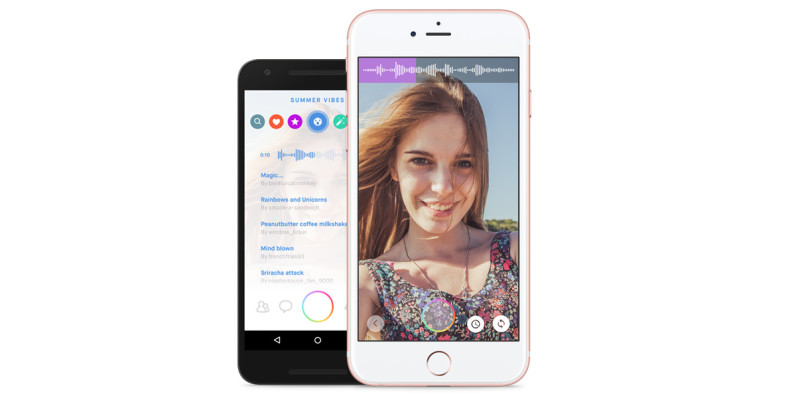 If you’ve spent any time at all on social networks, you’ll most likely have come across a Dubsmash clip featuring front-cam video of someone lip-syncing over music or a popular movie dialogue.

The Berlin-based firm now wants to get its users to spend more time with its service instead of heading off to Facebook and Twitter. Version 2 of Dubsmash for iOS and Android lets people message each other with lip-sync videos, called ‘dubs’, right within the app, in private one-on-one chats as well as group conversations.

You can also add a dub to your profile and discover new sounds easily, thanks to the revamped interface.

Co-founder and CEO Jonas Drueppel said, “Since releasing Dubsmash, we’ve seen people use dubs like they use emojis, and there are many times when a short video message is the perfect way to express yourself.”

While it’s hard to imagine people communicating with each other through dubs alone, it’s possible that the app will get users into the habit of chatting by way of short video clips. That broader use case might well see Dubsmash stick around longer than a passing fad.

Dubsmash’s latest version is now available for iOS and Android.