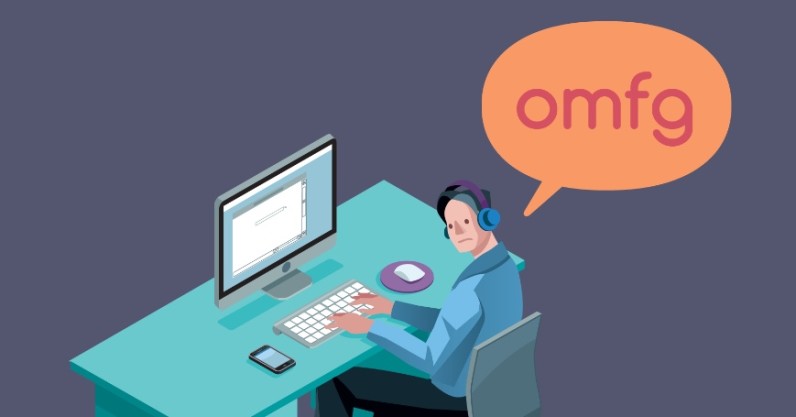 Developers, known as a curmudgeonly bunch, typically take to mediums like Twitter to vent. The problem is that non-developers also use Twitter, and most of what is said goes sailing over their head — but devRant is specifically for developers.

The app is a bit like YikYak in that it’s as anonymous as you’d like it to be (you choose a username, which could be your real name if you’re inclined). Once you’re signed up, it’s as simple as doing what you do anyway: bitching about everything. You can use memes, GIFs or share links in addition to text.

Other developers can vote your post up or down, and comment. As you can see from the screenshots below, it’s mostly developers complaining about life in general… and it’s awesome. 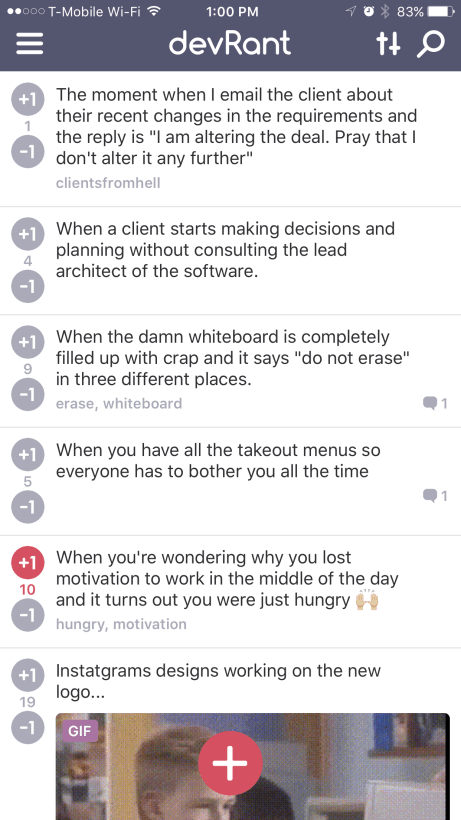 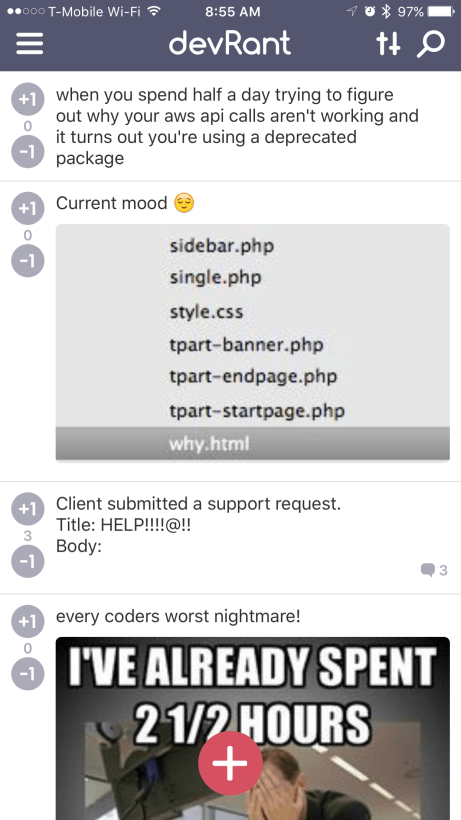 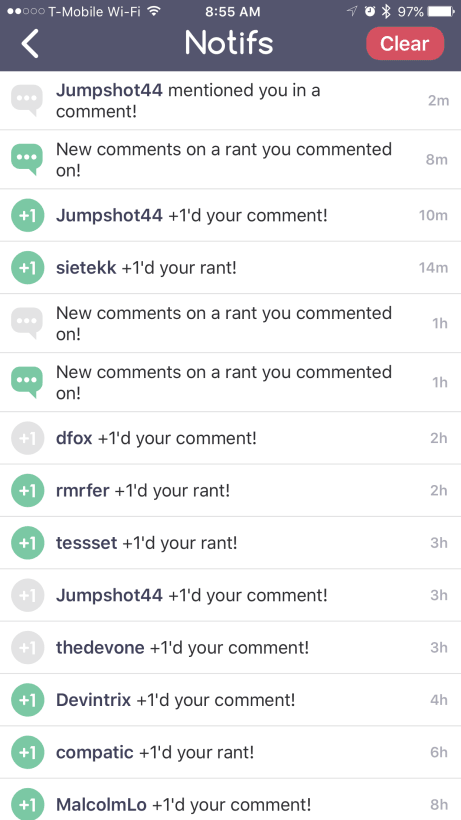 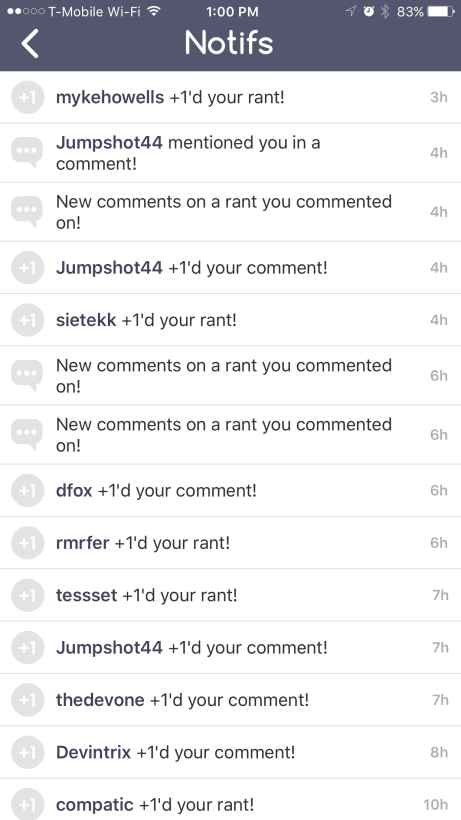 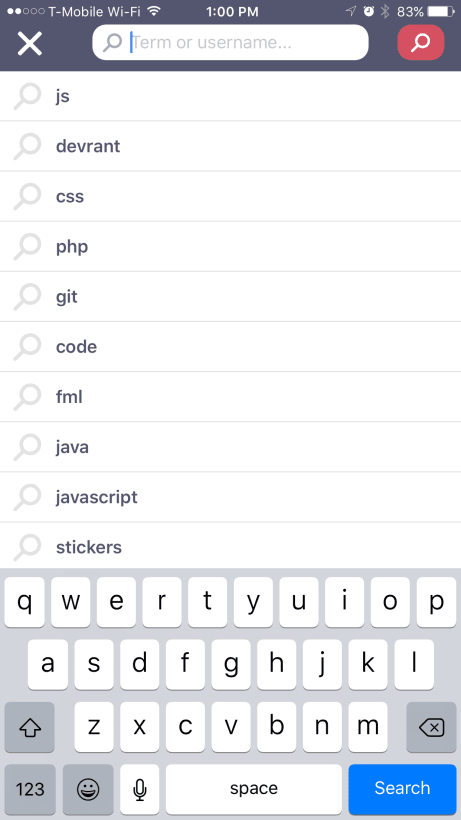 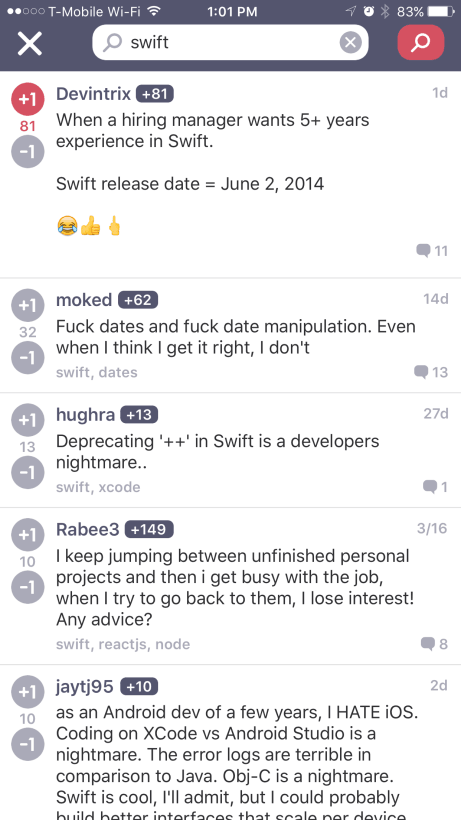 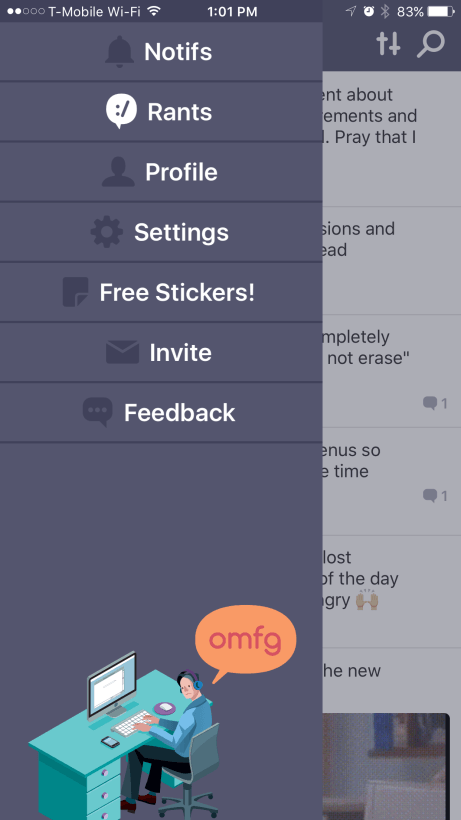 But it’s not all fun and games. There are also serious discussions, or people looking for a bit of advice on things like motivation.

So, let’s all cut the shit and admit we’re just misanthropes who need our own place to love-hate everything, developers. Twitter isn’t really it, and Stack Overflow is a trash fire. At least devRant is lighthearted, probably because it’s that one place we don’t have to pretend we’re cooler than we really are.

devRant is available for both iOS and Android, and is completely free (but feel free to complain about app monetization once you sign up). If you’d rather complain from your desk, there’s a Web version, too.

Read next: Vuze's $800 VR camera outdoes most by filming in 3D