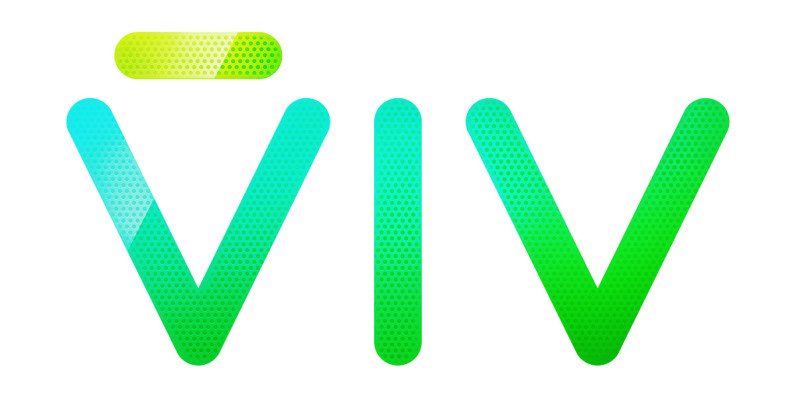 After Apple acquired Siri in 2010, the company worked to integrate it into iOS so it could respond to users’ questions by delivering search results from the Web and relaying information like the weather and displaying sports scores.

At Viv Labs, the co-founders of Siri have been working on an even more advanced bot that can do a whole lot more, thanks to an AI-powered brain and plenty of data to constantly learn from.

The result, which the company will demonstrate for the first time in public on May 9, is an assistant that can book you a cab, order flowers, and adjust the lighting in your living room when you ask it to – as opposed to merely pointing you to sites and apps to complete these tasks.

Viv sounds a lot like Amazon’s Alexa system, which powers devices like the company’s Echo speaker and can do things like tell you about the weather, play music and accept orders for household essentials.

But the company says that Viv will be able to join the dots between individual bits of information and improve over time. Co-founder Adam Cheyer told Wired:

Viv will also be able to teach itself new skills and generate code on its own to complete tasks. For example, you could issue a complex command like , “Give me a flight to Dallas with a seat that Shaq could fit in.” Viv will build a program to instantly link third-party sources of information together so as to parse your request and find you a flight with plenty of legroom.

And because Viv is an open system, any number of companies and services can plug their data into Viv so that people can use them however they need to, without having to download individual apps for separate actions.

Viv has already teamed up with more than 50 partners, including Uber, flower delivery service FTD, Zocdoc and Grubhub. The company is in talks with media firms, automakers and appliance manufacturers to bring in more data to feed Viv with and make it more intelligent.

It isn’t yet clear just what shape Viv will take and whether it’ll be sold to a single company, as Siri was to Apple. Co-founder Dag Kittlaus said, “Our goal is ubiquity. There’s no way to predict where that goes except to say we’ll pick the path that gets us there. Either way, we will finish the job.”

Read next: 3 ways to turn your best customers into your best salespeople