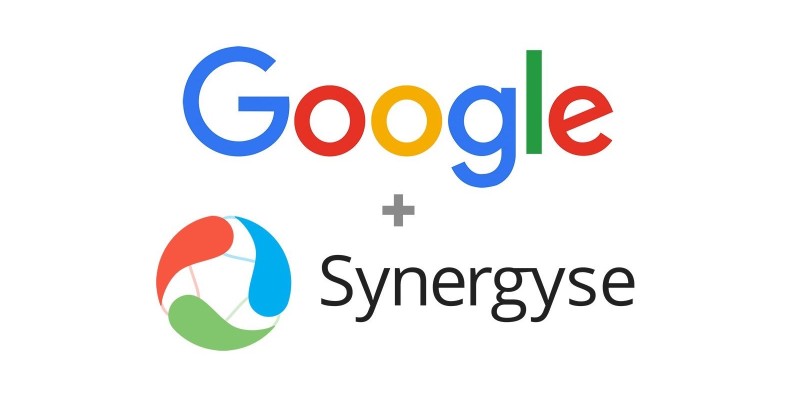 Google has acquired Synergyse for use as a training tool for Google Apps. Terms of the deal were not disclosed.

Synergyse is a simple online training platform most widely used in the enterprise space, which is built using the Google Cloud Platform. According to Google, companies that use Synergyse have “on average 35 percent higher adoption across Apps products, meaning those organizations are more likely to be productive, collaborative and embrace digital transformation.”

Training for Google Apps will now be free. Ahead of the acquisition, Synergyse says over 3,000 companies (and four million users) were using its product including Motorola, Woolworths and the Dow Jones.

Welcoming Synergyse to Google on Google for Work

Read next: Second opinion: 7 reasons the HTC 10 is third-party Android at its best