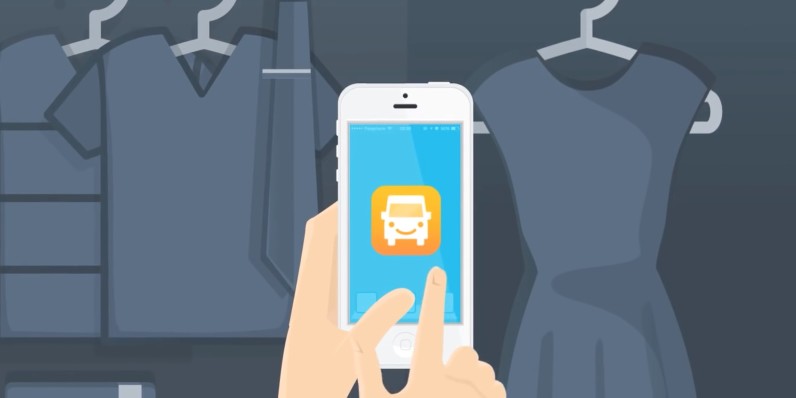 You know those old clothes, DVDs or books you’ve been meaning to give away to charity? I bet you haven’t done it, because it’s such a hassle when you’ve got other priorities in life. An app called Gone for Good means that if you’re in the UK, you no longer have an excuse – it’s basically ‘Uber for charity.’

The iOS and Android app allows you to take pictures of items you want to give away and select the charity you want to donate them to. That charity then comes and picks it up from you to sell it a local store. Genius.

Gone for Good was created by Reason Digital, a social enterprise tech company. After a pilot period in Manchester, the service has been rolled out across the UK in partnership with ten charities: the British Heart Foundation; Cancer Research UK; Debra; Mind; Oxfam; Shelter; St. Ann’s Hospice; Sue Ryder; The Salvation Army, and Willow Wood.

When I visited Reason Digital this week, CEO Farooq Ansari told me that the pickup process isn’t a major overhead for charities, which have vans that collect donations anyway.

As someone who spent years not getting around to giving away a load of old clothes to charity, Gone for Good is now on my phone, reminding me to get rid of some of the other things I don’t use and that could instead be doing some good for the world.

Gone for Good on iOS and Android

Read next: Shoot and edit like a pro with the Adobe Digital Photography Training bundle