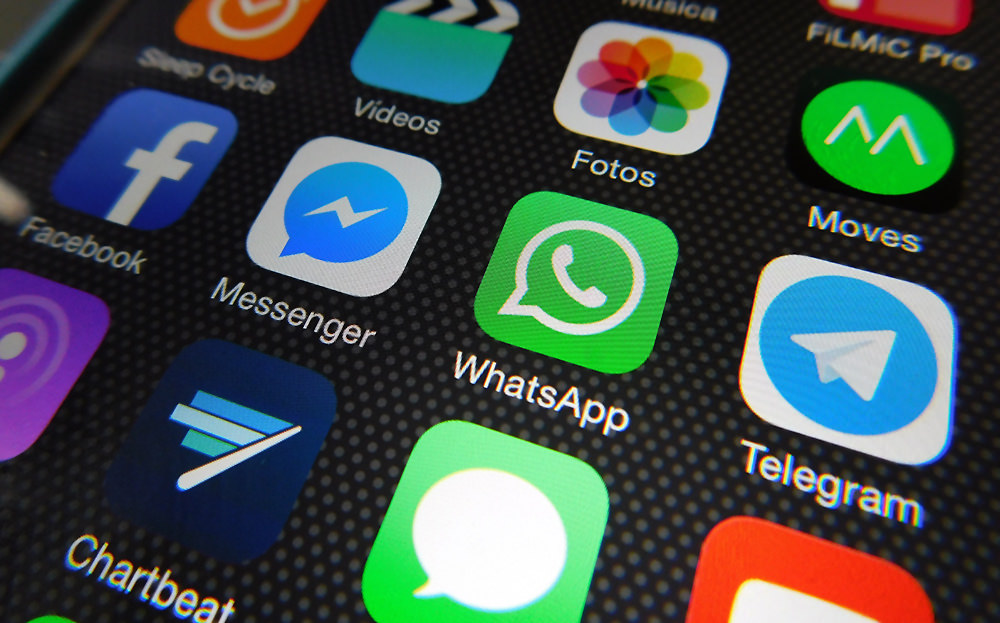 The Department of Defense’s innovation arm DARPA has made a pretty balls-out request for someone to help build a blockchain-based encrypted messaging app to replace “expensive, inefficient [and] brittle” systems that leave it exposed to cyber attacks.

Like many big organizations, its backend is currently a complete mess, with emails all over the place, duplicated databases and an inability to sync files leaving it wide open to data theft.

DARPA is hoping to use a customized version of blockchain distributed ledger technology to permanently log all sorts of transactions that would currently create an annoying paper trail, anything from military purchases to troop movements or intelligence activity.

But the app will also need to offer end-to-end encryption, as well as Snapchat-style “one time eyes only messages.”

Given that blockchain’s model is record permanence, while Snapchat’s is the complete opposite, it sounds like the military might be trying to stuff too many competing features (see: buzzwords) into one killer app.

Secure Messaging Platform on DARPA via The Telegraph

Read next: Radon for Android uses ultrasound to quickly share links between devices