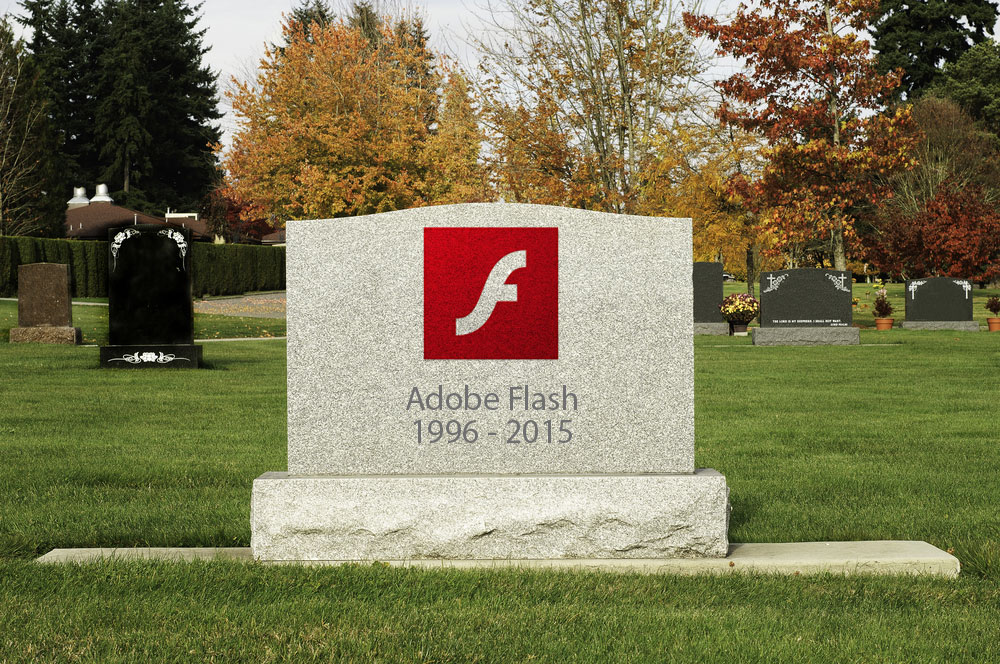 The death knell has been ringing for Adobe Flash for years now, but since we haven’t quite gotten completely rid of it yet, Microsoft is adding a feature to its Edge browser that will automatically pause unnecessary Flash content.

Peripheral content – ads, random animations, etc. – will be paused until a user actively clicks on it. Microsoft says the update will “significantly reduce power consumption.”

That said, Microsoft claims the feature is smart enough to distinguish between peripheral content and “central” content, such as video or games.

Hopefully, the tool errs on the more aggressive side – I’d rather it mistake a video for an advertisement and suffer an extra click than have a Flash ad running in the background and draining my battery.

The feature is reminiscent of one Google introduced with Chrome version 42. I think we can all agree its a change for the better.

Putting Users in Control of Flash on Windows Blog

Read next: Report: Verizon and Google could be frontrunners in Yahoo sale