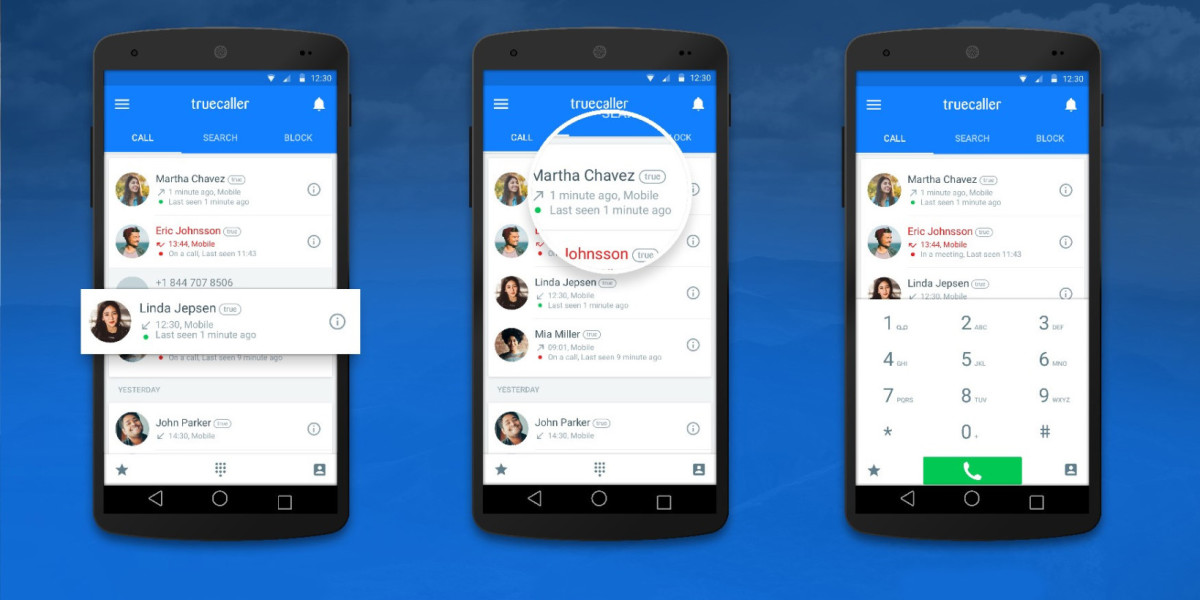 Security researchers from Cheetah Mobile have discovered a privacy flaw in Truecaller – the world’s largest caller ID app – that puts the personal information of over a hundred million users in danger.

As Cheetah Mobile explains in its report, Truecaller uses a devices’ IMEI number to assign identities to its users, which means that anyone with access to a device’s IMEI could tamper with your personal information without explicit consent.

Truecaller has since quickly flagged and fixed the bug, but users still need to update to the app’s latest iteration – that was released on March 22 – in order to ensure the safety of their private details.

According to Truecaller’s statement, monitoring analysis indicates that so far “no user information has been compromised” as a result of this vulnerability.