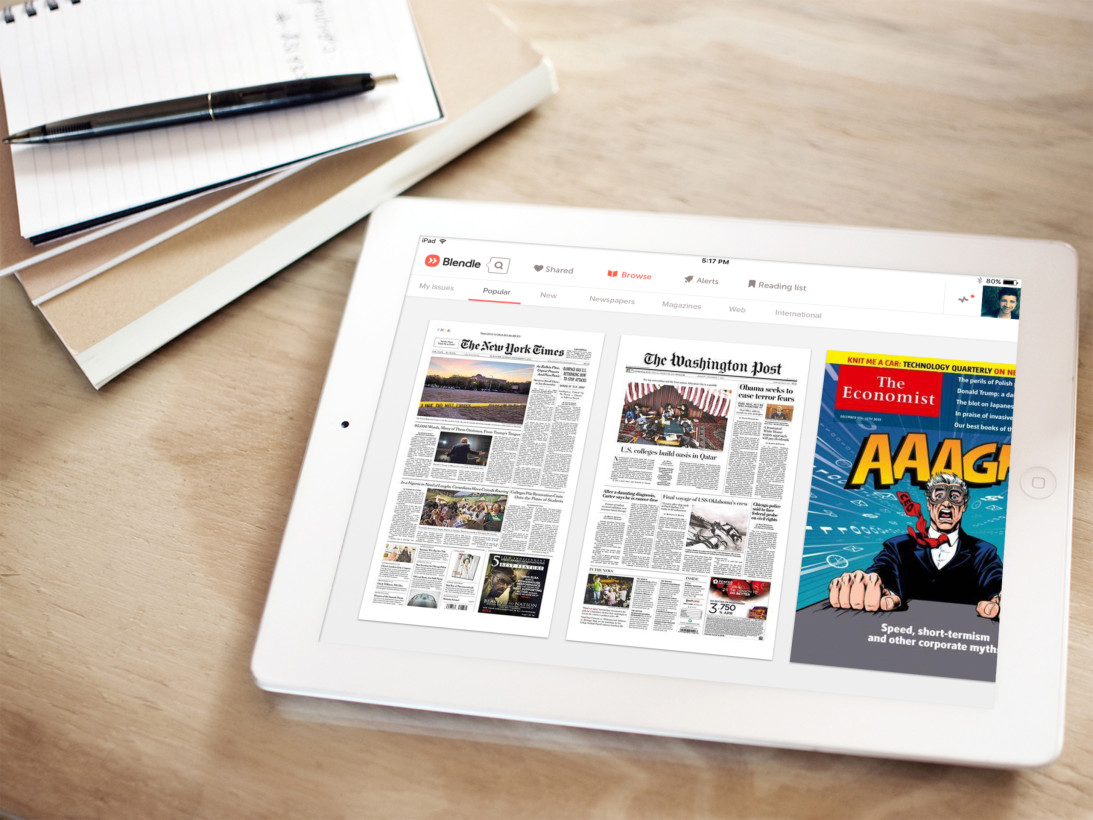 Blendle, the Dutch news micropayment platform that makes it easy to read paid news and magazines without a subscription, is launching in the US today.

The service lets you keep a virtual wallet and read any of the news made available from its partners without a regular subscription, instead letting you pay per view without any friction.

That’s a huge improvement over the current mess, which usually means you need to hold multiple subscriptions, one for each individual publication.

Blendle hopes to turn all of that on its head – and get people to pay for news en masse.

Each time you view an article from a publisher like The New York Times you can jump right in and you’re given a few seconds before having to pay.

If you stick around in the article long enough, your balance is automatically deducted (between 19 and 39 cents depending on the price) without you actually needing to do anything.

If you don’t like what you read, Blendle will refund the price instantly, no questions asked, which significantly sweetens the deal.

The company’s service has been available in Germany and the Netherlands for a little over a year, gathering more than 650,000 users, with the majority of them between 25 and 35 years old.

As well as articles from Web-based publishers, customers can read the full versions of print magazines too.

Today the company’s launching a preview version of its platform in the US with publishers including TIME, The New York Times, The Wall Street Journal, The Economist, Bloomberg and The Washington Post.

It’s letting the first 10,000 registrations into the service today so it’s able to test the service before expanding it more widely in the coming weeks.

I’ve played with the preview version of Blendle over the last few days and came away impressed.

Previously I’ve considered paying for The New York Times, for example, but decided against it when the company wanted a recurring subscription and required me to call if I wanted to cancel.

With Blendle, you can just pay for what you want as you read it – and I’m more than happy to pay for great journalism, as long as it’s not too difficult.

Read next: The FBI is reportedly working with an Israeli forensics firm to crack the San Bernardino iPhone