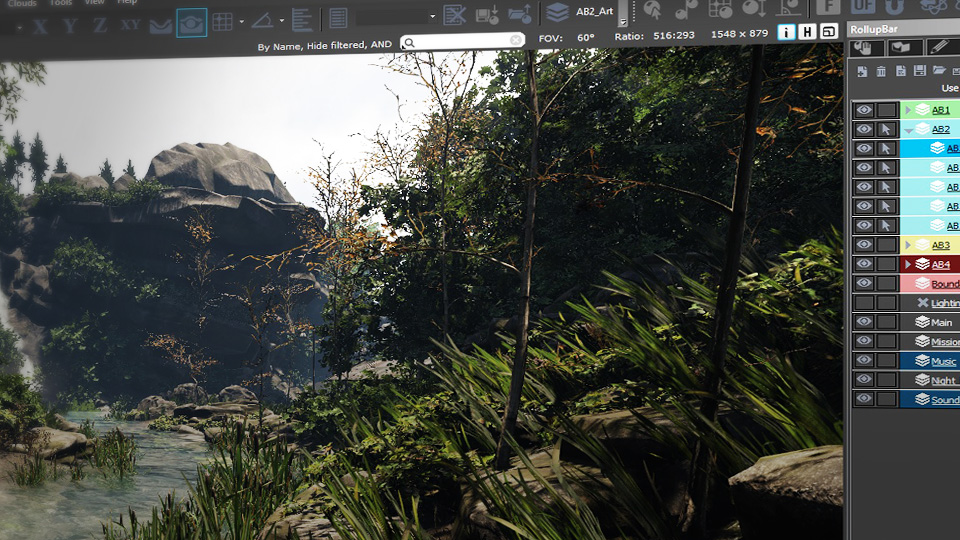 Crytek, the makers of such fine games as the Crysis series, the original Far Cry and Ryse: Son of Rome, has launched the latest version of its 3D game engine and made it free for developers to use in their projects.

Cryengine V works with Windows, Linux, PS4, Xbox One as well as Oculus Rift. The company says it is primed for creating VR experiences.

Developers can use it royalty-free at no charge or choose to pay whatever amount they like, with up to 70 percent going towards Crytek’s fund to support indie games.

The news comes soon after Amazon released its own free game engine last month called Lumberyard. Developers will now find themselves spoilt for choice when it comes to deciding what to build their next title with: Unreal and Unity have been available at no cost for some time now.

If you’re interested in getting started with Cryengine, you might also want to check out the latest Humble Bundle offer, which lets you pay what you want to grab more than 20,000 files including textures, 3D assets, audio and prototyping kits and more.

Read next: Why Slack and its army of bots is the OS for your office