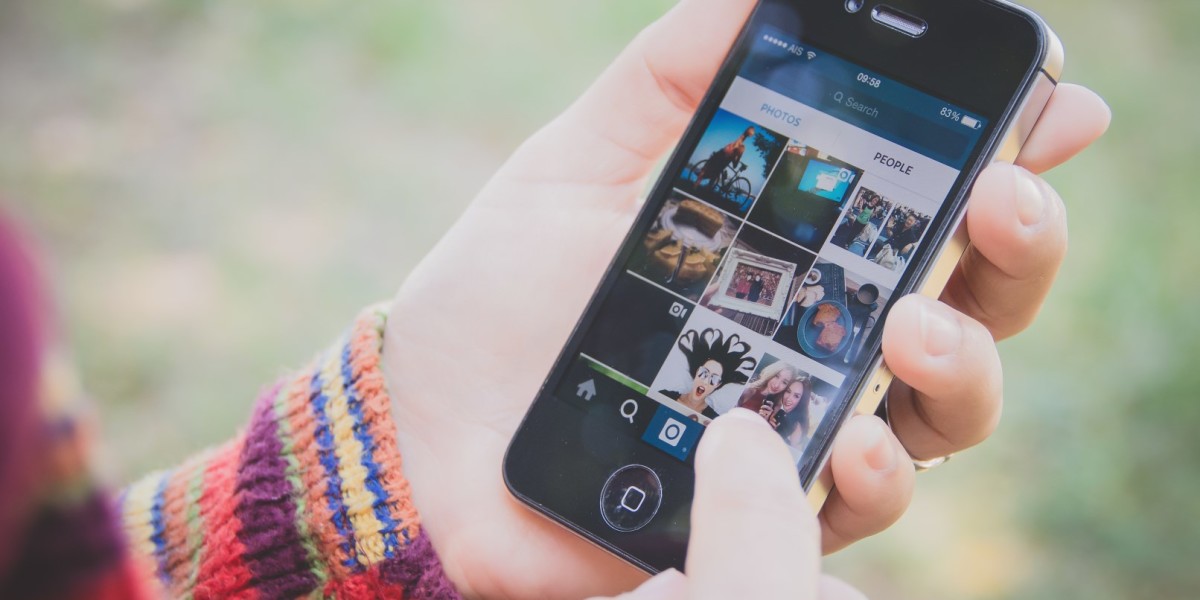 Instagram is announcing a subtle but important tweak to its platform today: photos will no longer be sorted in purely chronological order.

Basically, the app will now behave a bit more like parent company Facebook, organizing your feed based on an algorithm that decides what’s most relevant to you, instead of simply what’s most recent:

The order of photos and videos in your feed will be based on the likelihood you’ll be interested in the content, your relationship with the person posting and the timeliness of the post. As we begin, we’re focusing on optimizing the order — all the posts will still be there, just in a different order.

Instagram says the change is a response to a fairly surprising statistic: the average user misses 70 percent of feeds. If the company is just using chronological order, that means people are missing out on potentially interesting photos simply because it takes too long to scroll down to them.

Instead, the app will now prioritize the people you’re closest to or the artists you most care about. Don’t fret though; all the photos will still be there, just not necessarily in chronological order.

There will be some bumps along the way, but Instagram says it will take its time to get it right. The changes are rolling out to all users “in the coming months”

Read next: Now there's an app to help gun lovers find friends to shoot the sh*t with