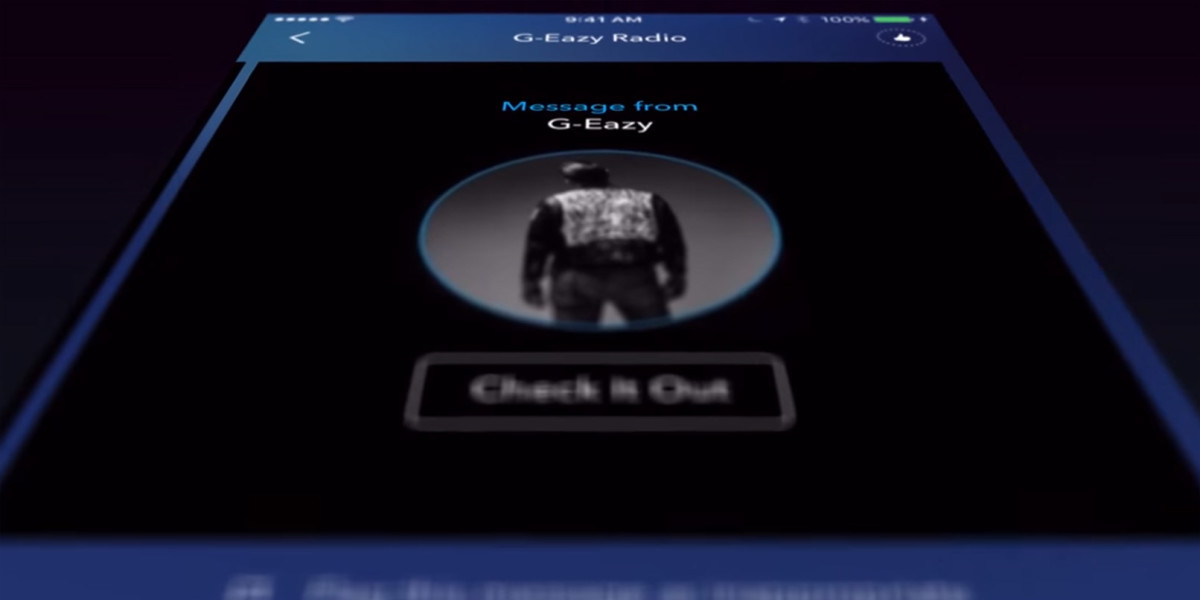 If it seems familiar, it’s because Pandora released a similar but more rudimentary feature around this time last year called Artist Audio Messaging.

But unlike the previous iteration that the company tested, AMPcast doesn’t require artists to record messages in the studio. Instead, artists can just use their phones to broadcast whenever they like and also track analytics instantly.

Pandora says musicians can use the new tool to let their followers know about about upcoming show dates, album releases or share quips and anecdotes. The messages will play while fans stream their favorite artists’ tracks on the service.

AMPcast is available starting today to select artists with a wider release planned in the coming months.

Read next: Google’s AI just won against a human world champion in a game of Go