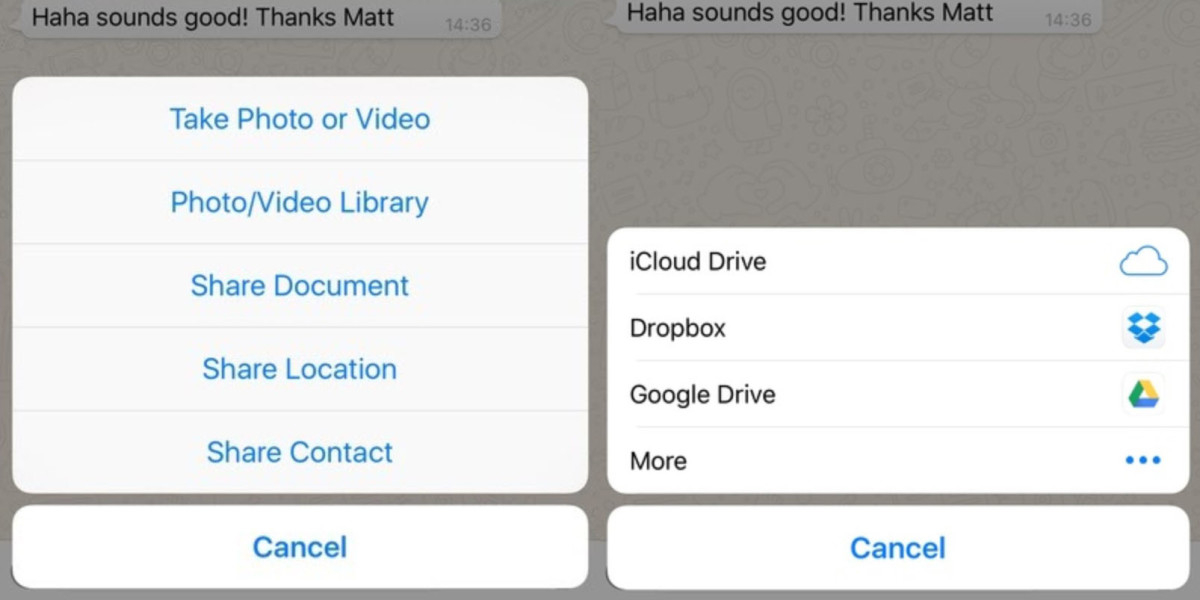 At over 1 billion monthly active users, WhatsApp holds quite the dominance for colloquial messaging. Still, if you want to use it for more work-oriented communication, its lack of a document sharing can be problematic.

That is now changing: WhatsApp is rolling out file-sharing beyond the usual images and videos to both iOS and Android.

You can access the feature through the app’s attachment button, where you’ll see the new ‘Document’ button. Meanwhile, the ‘Photo’ and ‘Video’ options have been merged into a single ‘Camera’ button on Android to make space for the new option.

The focus on PDFs also betrays the app’s renewed business emphasis, which it talked about in January when it dropped its 99 cent annual fee. Simply put, the company will likely look to monetize by becoming a communication tool for businesses (and between businesses and customers).

The change appears to be rolling out via a server-side switch, so don’t be surprised if it doesn’t show up on your phone right away. Just make sure you have the latest version of the app, and you’ll be able to can share all the PDFs you’ve ever wanted whenever the update rolls in.