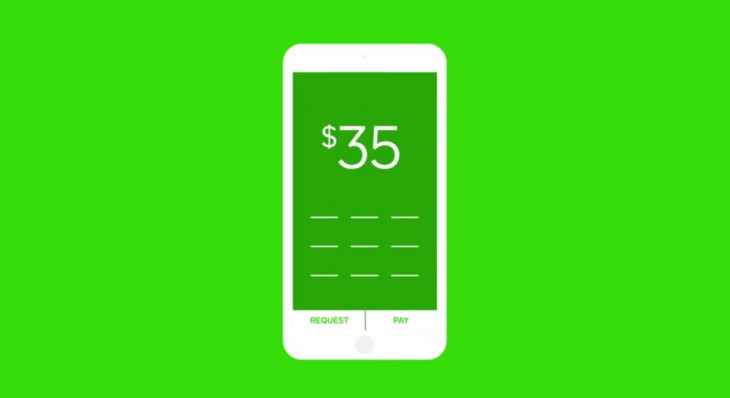 Square Cash is now a much more able virtual wallet. Today, the app has been updated to allow users to keep a balance in their accounts.

Rather than automatically depositing incoming funds to your bank account, Square Cash’s new “Cash Drawer” feature lets you store money in-app for use later on. You can either keep it on-hand to pay friends back, or just use it as virtual savings account.

🚀 LAUNCH! Now you can keep some money in the app, and cash out instantly whenever you want. Check it out! pic.twitter.com/l815tYAaXf

Speaking to TechCrunch, a Square spokesperson suggested the feature will also be great for merchants:

A business may wish to turn on the feature so that they can easily track and manage their business payments in one place, rather than have them stream into their bank account.

That’ll also cut down on transaction fees for businesses.

Cash Drawer is optional, and turned off by default. If you do take advantage, there’s also a new “Cash Out” option for withdrawals.