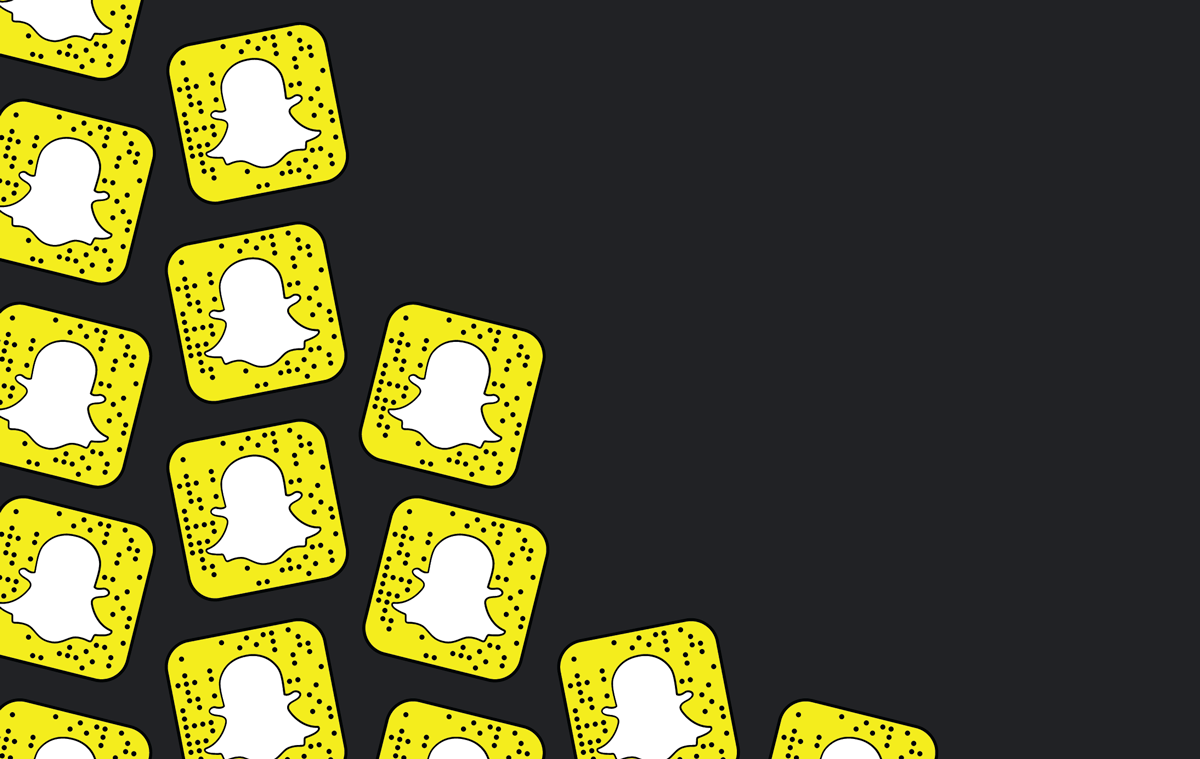 Snapchat isn’t averse to trying lots of different ideas, with rumors swirling that it’ll help with your personal finance in the future — but it’s also working on a way for you to buy things directly in the app.

According to a report from Recode, Joanna Coles, member of Snapchat’s board of directors and editor-in-chief of Cosmopolitan, said that the company is building an “e-commerce platform” so you’ll be able to shop right inside Discover.

Snapchat has flirted with shopping before, investing its own cash in shopping app Spring and is working on a project with fashion brands.

It’s not clear how this would work, but given that the company needs to monetize its few hundred million users eventually, shopping could be a great bet for the millennial audience.

Read next: VHX has launched an API to let any developer build the Netflix app of their dreams