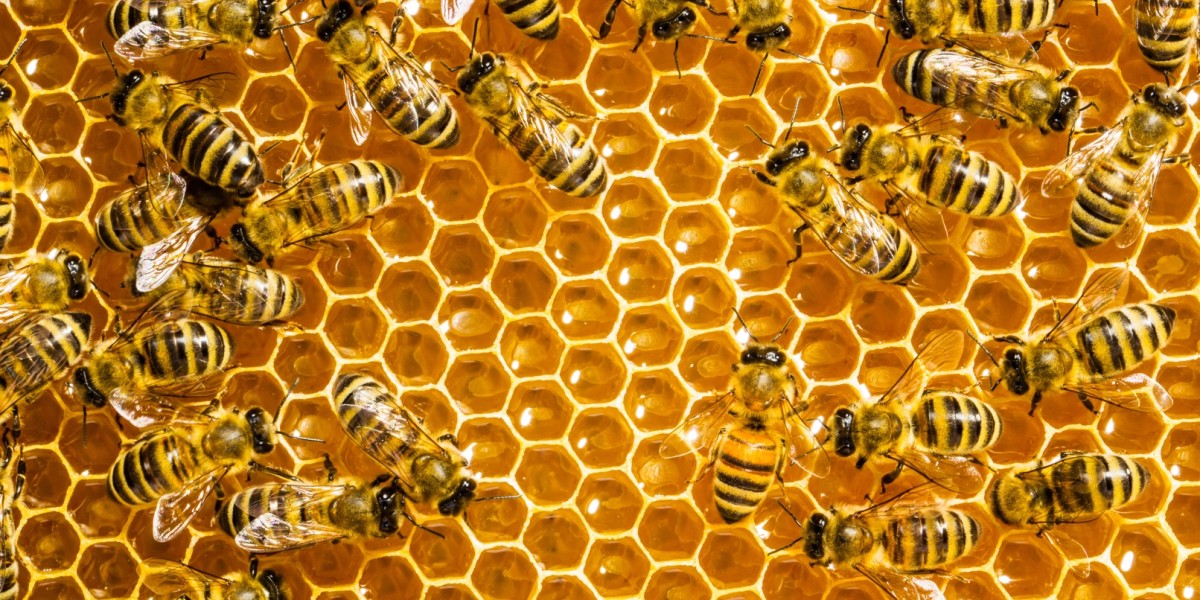 The term ‘artificial intelligence’ tends to be associated with the idea of technology that can think like a human, or software assistants like Google Now. But can a group of humans outsmart computers and individual experts by using their collective knowledge and intuition? That’s the idea behind Unanimous A.I.

Dr. Louis Rosenberg, the CEO of Unanimous AI, has been busy pitching ‘collective intelligence’ in a series of guest articles on publications including recently The Next Web, but is it any good?

Rosenberg has a background in human-computer interaction but says that he started to find groups more interesting than individuals. Thus he started Unanimous A.I. on the premise that groups of people are really smart, in a similar way to a swarm of bees whose collective intelligence far outweighs that of a single one of the insects.

Honey bees make optimal decision for the location of their hive based on group intelligence, Rosenberg explains. Each bee encodes its preference for, and level of conviction in, a potential site in a ‘waggle dance.’ The group converges on the optimal decision 80 percent of the time, according to research by Thomas Seeley. Rosenberg says that his research show that humans can work in a similar way.

Unanimous A.I.’s UNU platform works by assembling a group of people online, all logged into an interface where they can interact to answer a series of questions together. A researcher asks a question and a selection of potential answers are laid out in a circle onscreen.

Participants must then drag a ‘puck’ in the center of the circle towards their preferred answer. The twist is that everyone is dragging the same puck, so that a consensus on the ideal result is quickly reached.

I tried Unanimous A.I. myself, participating in a survey about the US presidential election. This was a few days before the Iowa caucus, so me and the other 49 volunteers involved had no real polling data to help us with our predictions for whom might win.

The interface felt a lot like taking using a ouija board, where collective energy pushes a thimble in a particular direction to spell out words. The effect of multiple people’s individual actions achieving an overall result (making a prediction rather than spelling a word) was similar, even without the ‘supernatural’ mystique of a seance.

The results of my session showed an overwhelming level of belief that Bernie Sanders would win the Democratic nomination and win against Donald Trump in a presidential election. This surprised me, as I figured at the time (late January) that most people would anticipate a Hillary Clinton presidency if they opted for a Democratic candidate.

Given what we know from the first caucuses, that Bernie Sanders prediction might not be so unlikely. That said, the 50 participants in my session consisted of 50 percent Democrats, 17 percent Republicans and 33 percent independent/others, which will likely have skewed the results.

Basing an election prediction on one survey would be shortsighted, but still, it will be interesting to see how the ‘swarm intelligence’ fares versus traditional pundits as the November election approaches.

I’ll need to see more results before I’m ready to to be completely sold on this ‘swarm intelligence,’ but it’s an intriguing approach to decision making.

Read next: Microsoft's first Windows 10 phone of 2016 needed to be impressive, not this