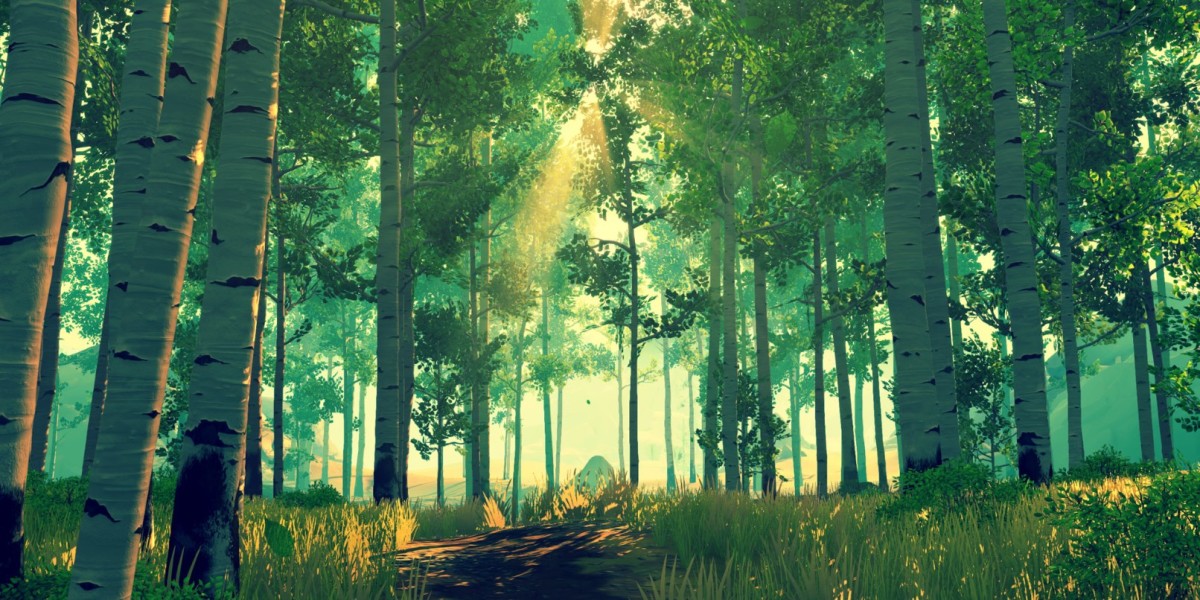 If you’re excited to try indie development studios Campo Santo and Panic’s gripping mystery game Firewatch, you’ll be happy to learn that there’s a cool easter egg to look forward to in the PC version.

There’s a disposable camera somewhere in the forest that lets you snap photos in the game world. Once you finish the game, you’ll be able to order actual 4×6 prints of your shots to be mailed to you anywhere in the world.

TechnoBuffalo reported that prior to this week’s official launch, a set of prints cost $15. and shipped in two to four weeks. The price may have gone up since, but if you enjoyed the game, this is as cool a memento as you could ever ask for.

Sadly, the feature isn’t yet available for PlayStation 4 as it requires network access and is a bit more complicated to implement for consoles. Panic’s Cabel Sasser told Polygon, “We are actively investigating what it would take to make this happen on the PlayStation 4. Sony wants it and so do we!”

➤ In Firewatch on PC, you find a camera – You can have the pics you snap physically developed [TechnoBuffalo]

Read next: Twitter now has a trust and safety council to help its users feel safe