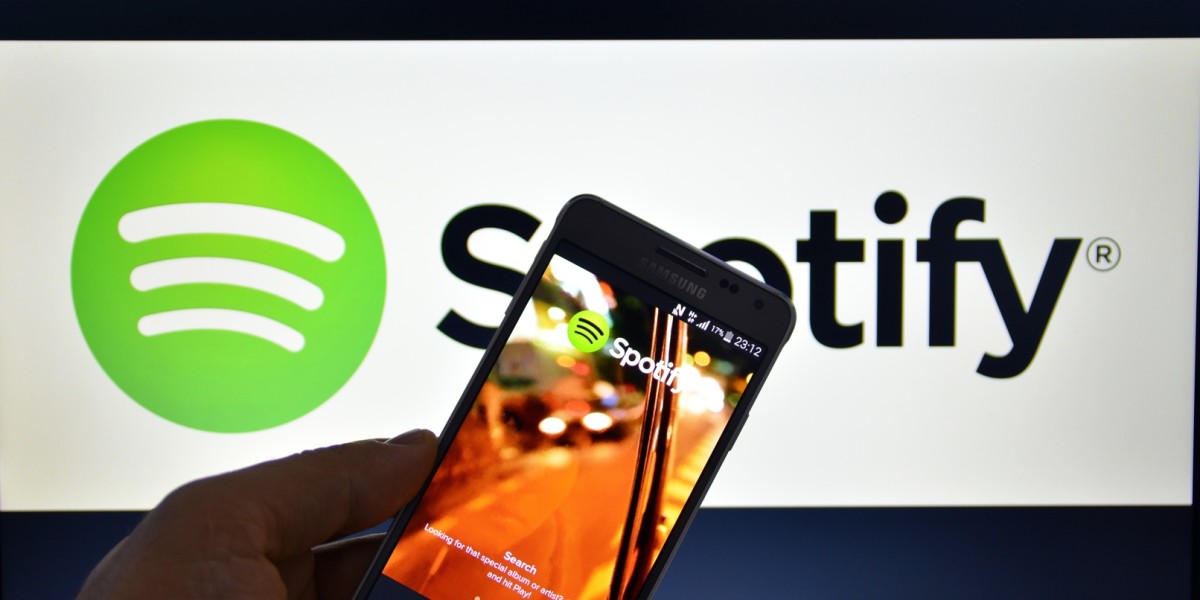 Many users across the globe are reporting issues streaming music on Spotify since as early as 12:05PM GMT. The most common issue being reported is that tracks are skipping every few seconds.

Hi @SpotifyCares Is there a general problem with Spotify at the moment? Skipping tracks every 5 seconds #NotGood

It’s not just folks on Twitter. Users elsewhere have reported the problem too, with a majority of them appearing to be coming from across Europe. Here’s Downdetector’s outage map:

The company is aware of the issue and is investigating the matter.

We’re investigating some issues and finding out more. Thanks for your reports – we’ll keep you updated here.

We’ve contacted Spotify to learn more and will update this as we receive new information.

The earlier issue has been resolved. If you are experiencing any issues, give @SpotifyCares a shout

Read next: Facebook's new options make it easier for Page admins to show posts in your native language