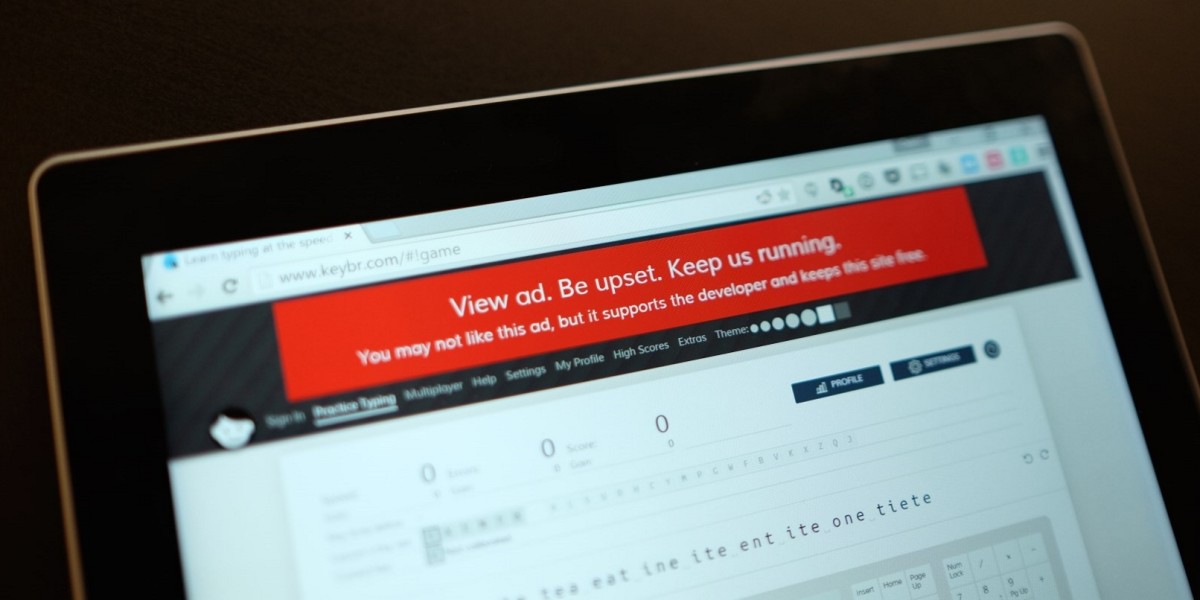 It’s no secret that Google makes money off advertising, and it’s had issues in the past with Android apps that blocked advertising.

Now, just days after Samsung announced that it was adding an official ad blocking API for its Internet browser, Google has pulled the first ad blocking app from the store.

Adblock Fast was Samsung’s launch partner for the new feature, but its app was pulled with little explanation today after it racked up more than 50,000 downloads and had appeared on the top charts.

Brian Kennish, developer at Rocketship Apps, the company behind Adblock Fast, said that Google sent this human-written email with no warning:

I reviewed Adblock Fast, com.rocketshipapps.adblockfast, and found that it violates section 4.4 of the Developer Distribution Agreement. This particular app has been disabled as a policy strike.

Just as a reminder, you’ve agreed to follow the Google Play Developer Program Policies and additional enforcement could occur if there are further policy issues with your apps.

If you’ve reviewed the policies and feel this rejection may have been in error, please reach out to our policy support team. One of my colleagues will get back to you within 2 business days.

I appreciate your support of Google Play!

Section 4.4, which is referenced in the email, is a provision that requires developers to not build apps that interfere with other installed applications:

4.4 Prohibited Actions. You agree that you will not engage in any activity with the Store, including the development or distribution of Products, that interferes with, disrupts, damages, or accesses in an unauthorized manner the devices, servers, networks, or other properties or services of any third party including, but not limited to, Android users, Google or any mobile network operator. You may not use customer information obtained from the Store to sell or distribute Products outside of the Store.

Adblock Fast didn’t exactly do this, given that it was using an official Samsung API to block ads and it was sanctioned by the Samsung Internet app — something that plenty of other apps do on Android.

The app does technically ‘disrupt’ Web pages as defined by the terms and conditions by removing ads. It’s possible Google took issue with this, however the company has not responded to Kennish or his team.

It’s worth noting that this is the exact same term Google used to pull Adblock Plus’ first Android app from the store, which was only able to return recently.

Oddly enough, Adblock Plus’ competing Samsung Internet extension which leverages the same API is still available at time of writing, though Rocketship suspects that this is because it hasn’t reached Google’s radar yet as it hasn’t made it onto the top charts.

It’s entirely possible the removal is in error, however it is in Google’s interests to block such extensions from the store so it’s not entirely unexpected.

We’ve reached out to Google a number of times for comment today, but haven’t heard back at the time of writing.

Update: Google has responded with the following statement:

“While we don’t comment on specific apps, we can confirm that our policies are designed to provide a great experience for users and developers.”

We have heard, however, that the company may have an issue with the fact that Samsung’s ad-blocking offering requires two apps to function, rather than performing it without the need for an additional app.