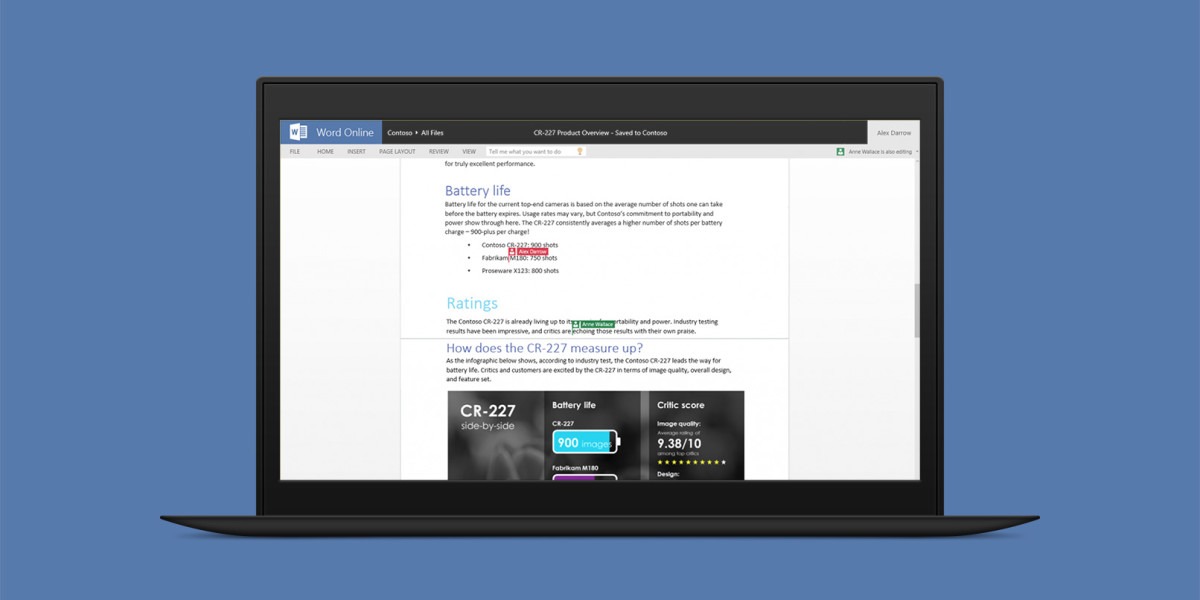 Microsoft has announced that it’s adding support for a range of cloud storage services in its Web-based Office productivity suite.

That means you no longer have to import your documents from other cloud storage services in Microsoft’s OneDrive or SharePoint Online to work on them with team members or clients.

If you use Office Online, you can now edit and collaborate in real-time on documents stored in the cloud on Dropbox, Box, Citrix ShareFile and Egnyte.

Office for iOS users have been able to access and edit Dropbox files since 2014. From today, you’ll be able to create and work on documents stored in other storage services. Box is the first addition to this roster, with more on the way.

All you need to do is add your Dropbox or Box account as a ‘place’ in Office’s iOS app. Egnyte, Edmodo and Citrix ShareFile will soon become available.

Plus, you’ll also be able to share files from Dropbox and Box in your Outlook.com email on the desktop.

The added support for partnered cloud services makes a strong case for using Office apps over Google’s suite of tools. And if that wasn’t enough, Microsoft just teamed up with Doculus to make it easier to parse Office 365 documents on mobile, using a new iOS app.