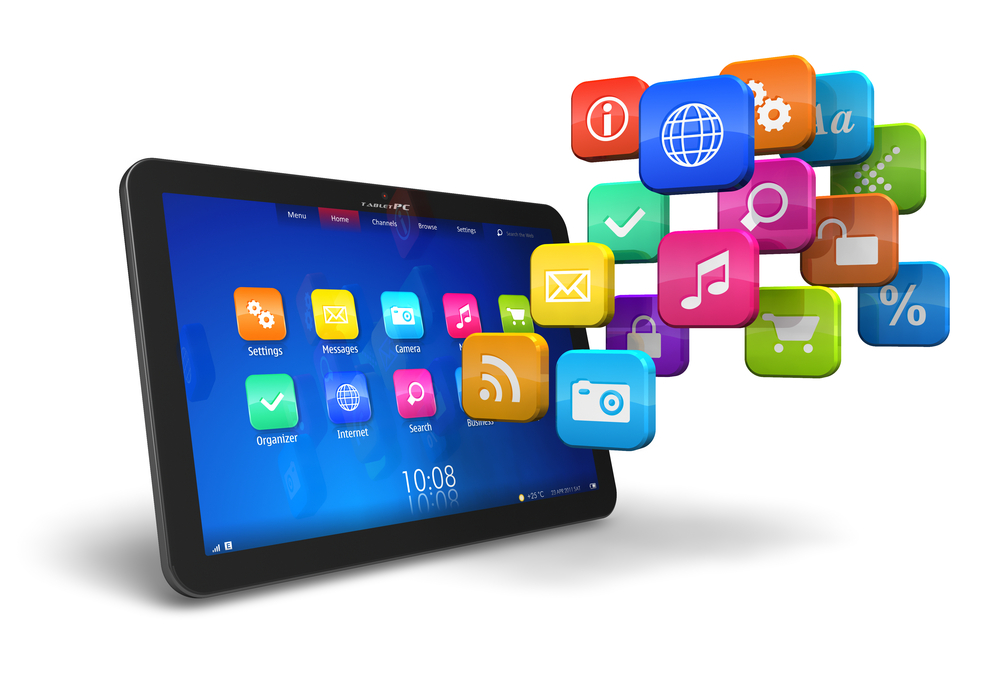 While App Store Optimization (ASO) continues to be a fundamental acquisition strategy, are we starting to see trends that point to it moving away from keywords to more elaborate strategies such as retention and app indexing?

With both Google and Apple getting more sophisticated with their ranking algorithm, developers can no longer rely on simply keyword stuffing their app name and description.

As ASO continues to evolve, I reached out to several experts in app marketing, and have also drawn on my own expertise, to bring you this list of future trends we expect to see in ASO for the new year.

1. App indexing will have a strong impact on ASO

According to Robi Ganguly, CEO and cofounder of Apptentive, the reaches of deep linking are just beginning to unfold. Ganguly points out:

We’ve only just begun to see how deep linking will affect the mobile marketing ecosystem.

One huge mobile change introduced by deep linking is app indexing, a system that allows people to click from listings in Google’s search results into apps on their Android and iOS smartphones and tablets through deep links. The change means that search results within mobile apps are beginning to replace mobile web results, which turns the way marketers have approached web search on its head as they transition into mobile.

This means app indexing will strongly influence app store optimization and app marketing in general. Search engine optimization will become more directly tied to ASO, and developers should start taking more advantage of the potentials of indexing their apps.

Ratings affect the likelihood of a user downloading the app once it is found. Today app ratings do not have a huge impact on app store search results. However, I wouldn’t be surprised if they begin to play a bigger role in 2016. It’s my recommendation that app marketers develop a strategy to drive positive reviews.

This means, most likely, an increase in the utilization of paid app review services, but there should also be more innovative ways of driving app store reviews for mobile titles.

Using a tool like Sensor Tower or LaunchKit to mine your app store reviews will help you with user feedback and find relevant keywords to target in ASO.

This evolution will make it easier to see what ASO techniques are working, and which ones aren’t. Through this knowledge, developers can better custom-tailor their keywords and long-tail phrases to what consumers are actually looking for.

4. An increase in ASO-savvy agencies and service providers

Oliver also believes that marketers from legacy non-technical backgrounds will begin to understand that the importance of ASO is just as crucial as SEO is for websites.

He expects to see an increase in the number of agencies and specialists offering app store optimization services, which should help app developers take advantage of the crucial strategies to drive downloads.

While ASO is something that any marketer can learn and execute, full service agencies such as Gummicube and ours can help you leverage ASO as you scale your apps. There’s also a free ASO course that shows you step-by-step on how we increased downloads for our paid app by 277 percent.

The Web has seen A/B testing for years, but it’s only recently taken off in the mobile app realm. Ganguly suggests that “There is still plenty of room to define the future standards of mobile A/B testing, and 2016 will likely be the year the standard is set.”

Many Android developers are already conducting this A/B testing through Google Experiments, which enables real-time examination of how icons, descriptions, and keyword sets affect the traffic to a particular Android app.

iOS developers can leverage tools such as Apptimize and Taplytics to conduct their own A/B testing.

Companies, through becoming masters of A/B testing on mobile, will be able to optimize their ASO strategies just as successfully as they’ve maximized their SEO techniques.

6. The app description will become more crucial for ASO than ever before

Tiana Crump, from Buildbox Games, believes that Apple might begin to follow Google’s lead in 2016. The keyword density and quality in the app’s description will become as crucial for ASO as the submitted keyword list and app name, so developers will need to be more dedicated to providing descriptions that actually explain what the title does.

Developers will need to spend more time writing detailed, ASO-friendly app descriptions while still making it easy for the user to digest. Remember that Apple and Google want readability above all other factors so be sure to write good app descriptions and be careful about keyword stuffing.

The Calm app is an example of a great app description. The first two lines use relevant keywords and immediately show social proof by mentioning features in the New York Times and Lifehacker. In fact, I counted 10 mentions of “meditation” within the app description.

Advertisements might be important, since they help with acquisition and drive downloads, but in-app engagement and personalization are going to become more sophisticated and valuable, according to Ganguly.

He explains, “[I]t is cheaper, the brand has more control over the message, and most importantly, they have the ability to engage their customers who are already invested in their brand, and using their product.”

As the app stores become more and more crowded, a great emphasis will be put on user retention as a factor in how well an app is ranked.

Features such as virtual currency, push notifications and additional characters all lend to increasing engagement in your app.

Read next: Insights to getting more money out of your mobile app

Read next: Wikipedia editors' revolt causes board member to step down