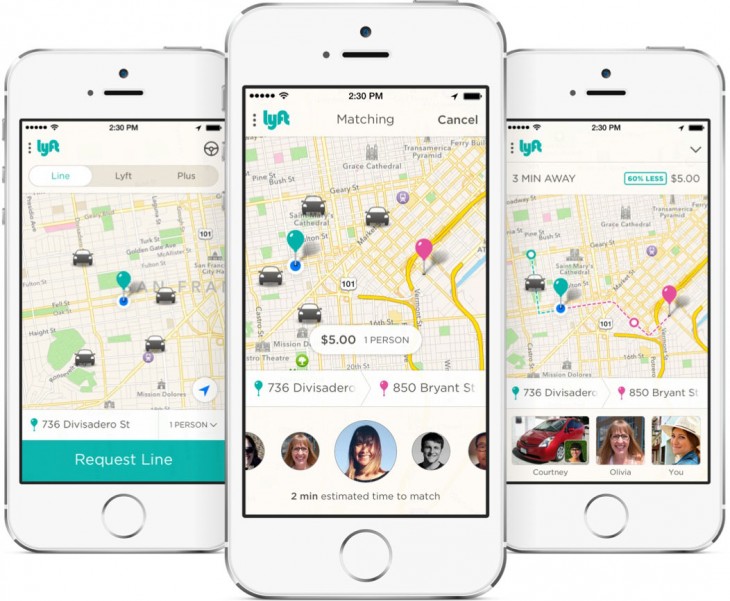 Lyft has offered to settle out of court with drivers in California who were seeking to be recognized as employees of the ride-sharing company.

Although they continue to be classified as contractors, Lyft has agreed to update its terms and conditions so that if a driver is at risk of being deactivated from the platform, they will be given notice ahead of time so that they may fix the problem.

Previously, drivers could be terminated without notice, something that an employer (slightly perversely) can only do to an employee, not a contractor.

Subject to court approval, the $12.25 million payment will be shared out directly among the 100,000 Lyft drivers in California depending on how often they work for the company.

This payment is designed in some way to reimburse drivers for minimum-wage entitlements and expenses incurred that they would have been paid if they were employees. However, the cash settlement is not being offered to Lyft drivers outside California.

The termination rule, along with a new arbitration service paid for by Lyft to settle pay disputes, will be applied nationwide.

The cost of battling this out in court, plus the potential harm to its business should the result not go in its favor, means the settlement is probably small change for the ride-sharing platform.

Uber, GrubHub, DoorDash and Postmates are all fighting similar cases from contractors in California.

Read next: Amazon expands Prime Music in the UK, but it's still no Spotify challenger