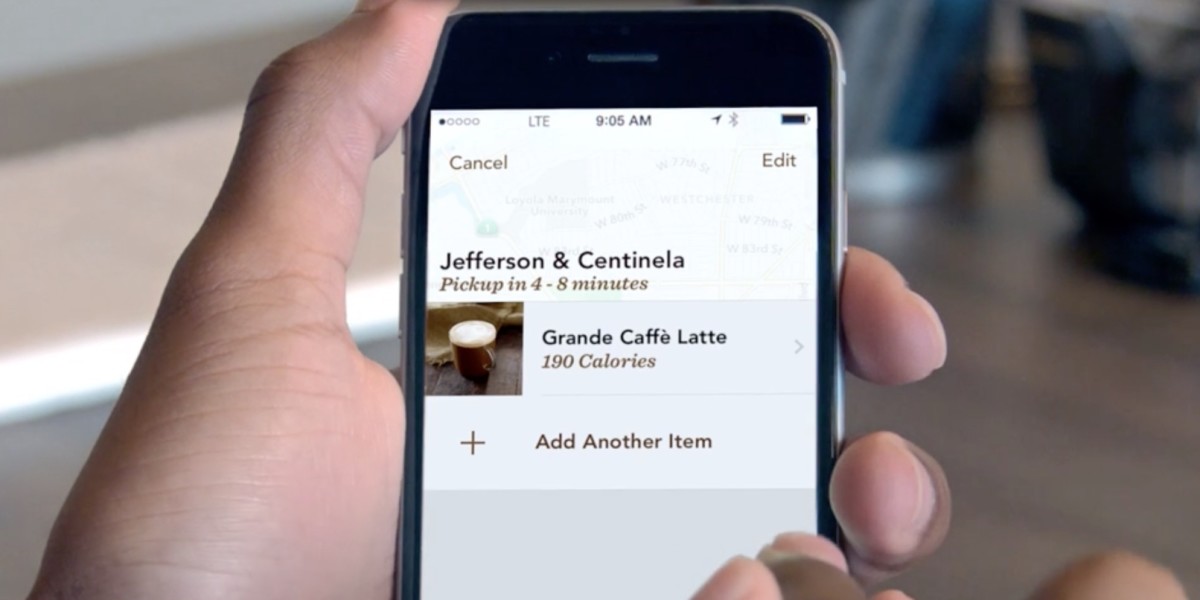 Starbucks announced today that all its company-owned stores around the UK now support its Order and Pay feature that allows parched customers in need of a hasty caffeine fix to skip the queue altogether.

The feature has been available to iOS users in the US and anyone based in London since October last year but Android users have been left standing in line like chumps.

Now, however, the option is built straight into the existing Starbucks app for Android and is available across the whole of the UK.

There is one caveat to that, however: it only works at company-owned stores, not franchises, so if your local store isn’t offering the option, that’ll be why. There’s no particularly easy way to see which stores are franchised or not, but you can check out the Starbucks store finder and filter by the options to find a local one that supports mobile ordering.