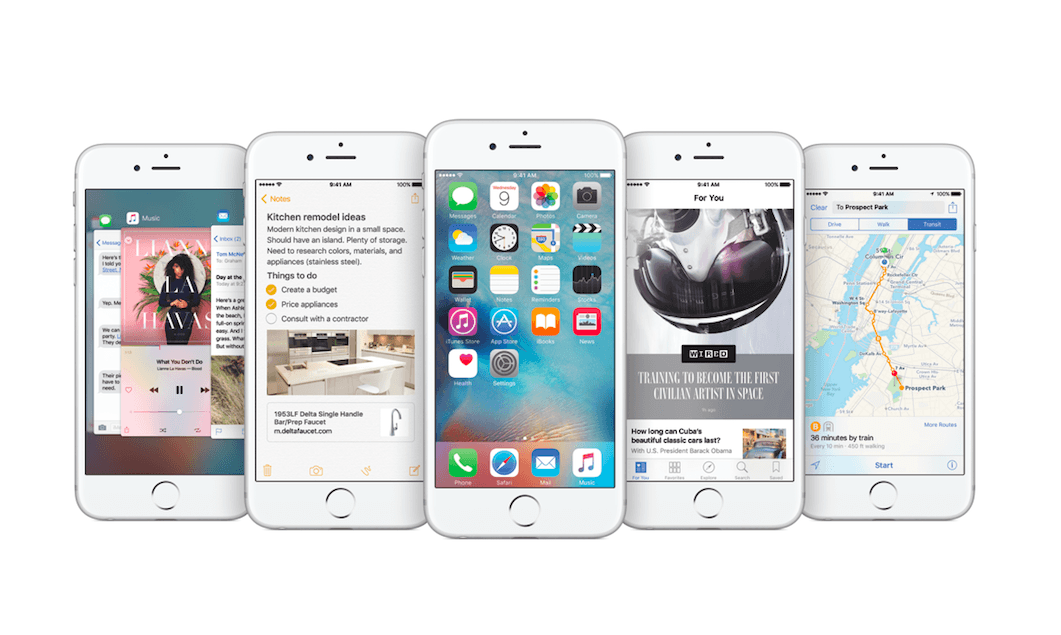 Apple has announced its first ever developer training school in Europe, opening in Italy.

The company is working with a partner institution in Naples to bring specialist iOS training to the next generation of coders, helping Apple to continue to offer some of the best apps in the business.

Apple claims that some 1.2 million tech jobs in Europe can be attributed to those people working on iOS, with 75,000 in Italy alone.

Once the company’s first iOS App Development Center space is live, Apple says it intends to open more in other countries in the region.

Apple already offers a range of online resources for people building apps for iOS, as well as announcing plans to open an Indonesian center in October last year, and now it will be able to ensure European devs are building apps to its high standards.