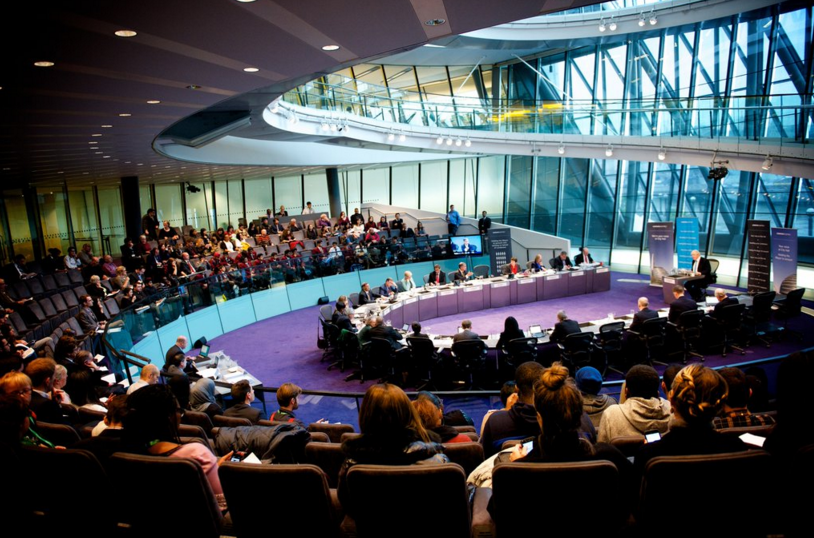 After accusing Uber of “systematically” breaking the law back in October and resolving to crackdown on its activities in the Capital, the Mayor of London has now backed down in his five-minute rule fight with the company.

Transport for London (TfL) considered plans to stop Uber cars from being able to wait more than five minutes for passengers, as well as forcing it to turn off the map showing nearby cars, which could constitute touting for business.

But the consultation, which received 16,000 responses, plus Uber’s own petition that gathered 200,000 signatures, or one in five of its one million London users, have convinced Boris Johnson to think again, reports The Telegraph.

The mayor, who spoke during his regular televised ‘Mayor’s Question Time’ appearance, said that we can’t “turn back the clock on technological progress.”

TfL will still consider plans to make Uber, or probably Uber drivers, pay the £11.50 congestion charge each day, and even look at charging the company more to operate as it does at such scale.

Boris Johnson is also considering capping the number of mincabs that can be on the road in the Capital to 95,000, but the UK’s national government has said it will not create the laws needed to make this a reality.

Last week London cabbies mounted their own crowdfunded legal challenge to TfL’s 2012 decision on Uber’s app effectively acting as a taxi meter, which requires more regulation. But this decision already went in favor of Uber in the High Court in October.

Cabbies also argue that the increase in drivers has made congestion reach record figures.