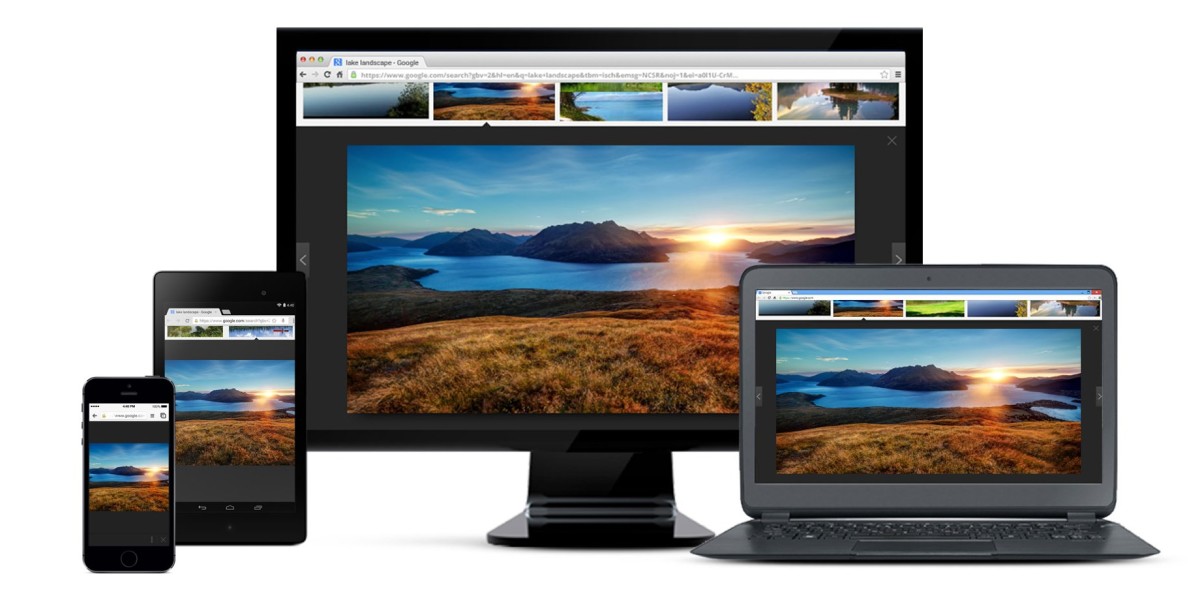 Google’s Chrome browser will soon load pages more quickly and use less data to do so, thanks to the introduction of the company’s Brotli compression algorithm.

Brotli was introduced last September; Google claimed that it could reduce file sizes by up to 26 percent more than its three-year old predecessor Zopfli. It also said that Brotli could also help reduce battery use on mobile devices.

According to Google, Brotli is an entirely “new data format” that better at packing in more data while decompressing at roughly the same speed as others.

If you’re keen to see Brotli in action, it’s currently available to try in Chrome Canary (Google’s browser for testing new features) and should appear in the next version of Chrome across desktop and mobile platforms.