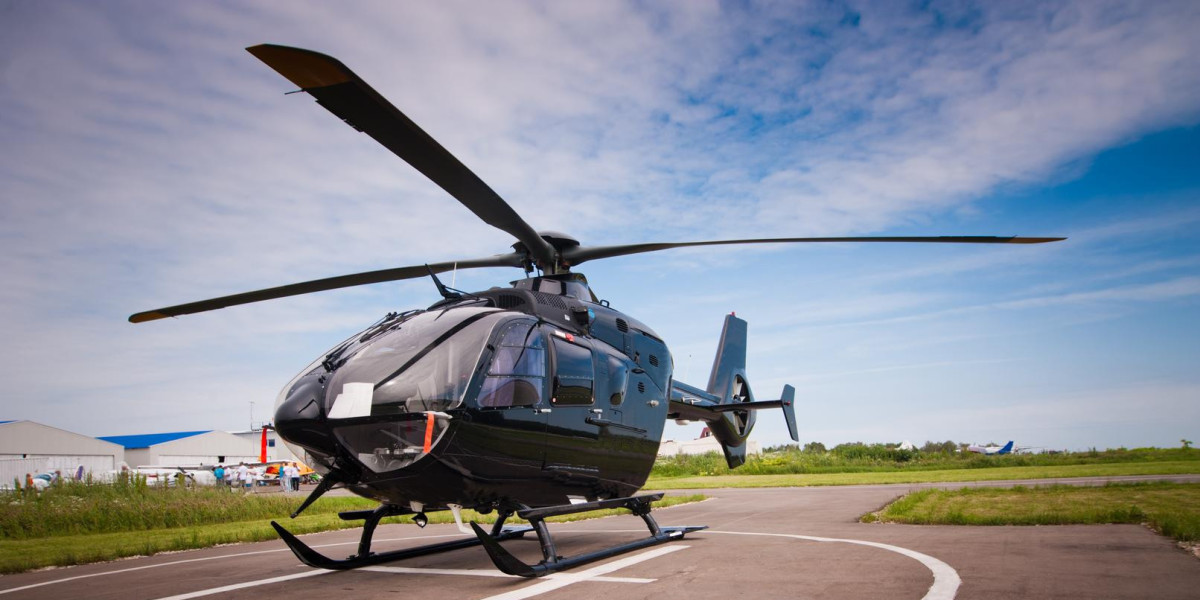 Airbus CEO Tom Enders confirmed that the aircraft manufacturer will provide helicopters to Uber, which will become available to hire on demand this week, reports The Wall Street Journal.

“Its a pilot project, we’ll see where it goes—but it’s pretty exciting,” said Enders at the Digital Life Design conference in Munich, Germany.

He added that you’ll be able to engage the service on your way to the Sundance Film Festival in Utah this week. Airbus’ H125 and H130 helicopters will be able for the Sundance promotion. Uber will also send a car to pick you up for your chopper ride.

How much will it cost? Uber hasn’t announced pricing yet; it has tested chopper programs in the past which have cost between several hundred and several thousand dollars each.

The company previously offered helicopter rides between The Hamptons and Manhattan in New York, Coachella Valley and San Diego and even in some Indian cities in partnership with local air travel outfits.

It’ll be interesting to see if the new partnership helps Uber take on US-based Blade, which offers an app to let you request rides between Manhattan, Westchester, Miami and Palm Beach.

Read next: India's startup scene is getting a $1.5b shot in the arm this year