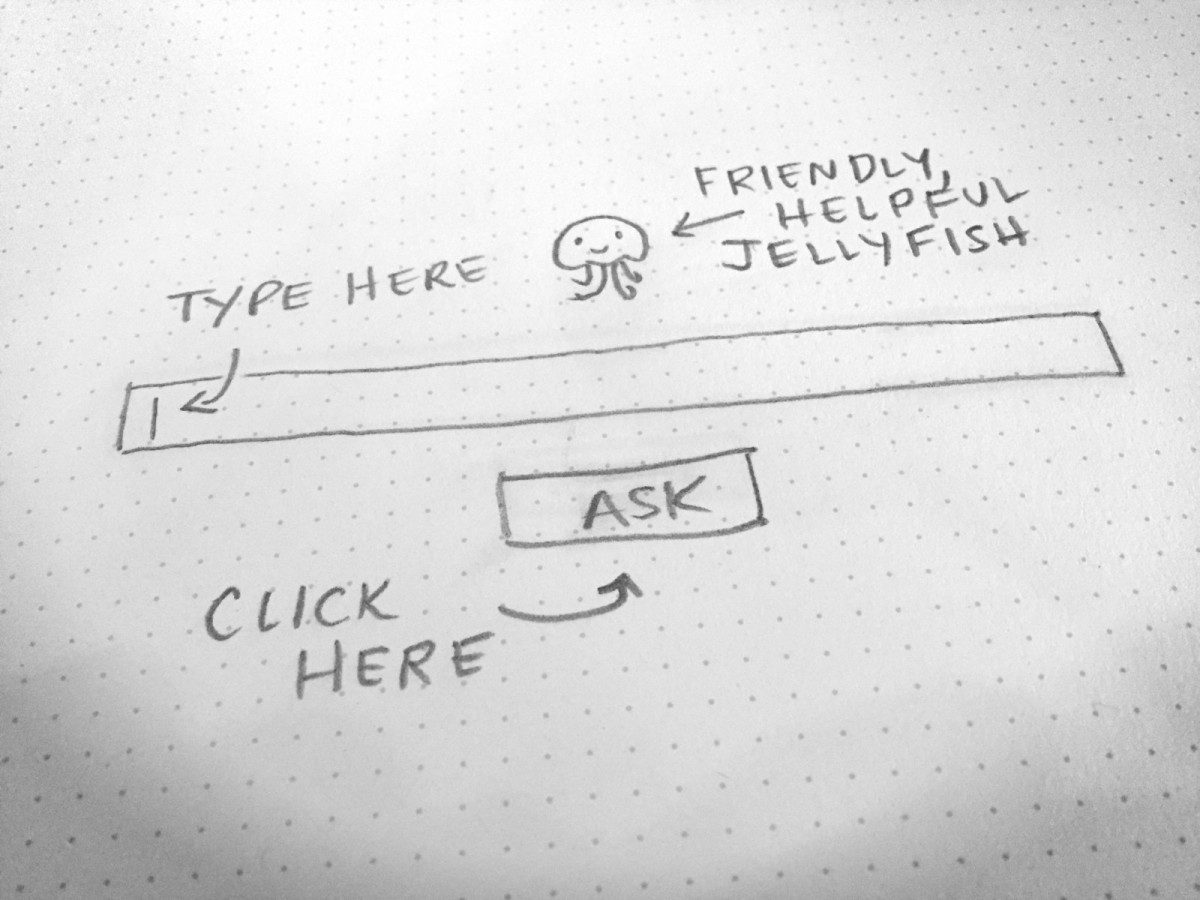 Jelly, the adorable question and answer app launched by Biz Stone in 2014, was basically the walking dead after it launched and eventually petered out. Today, Stone has announced it’s coming back.

The app a sort of search engine for answers, where you could ask any question and it would help you get the right details from real people, rather than dead webpages.

Announced via Medium today, Stone says Jelly’s revival is an “un-pivot” after the team took a break and is currently in a closed beta, before it launches soon.

The team says the new version will launch on the Web as well as mobile this time around, and that it’ll work much like a search engine; just type in your question.

You can reserve your username ahead of the launch, though not many details were forthcoming about what is different this time around to help the app succeed.

The original version of Jelly was interesting, but failed to give people any reason to come back after a few days.

Read next: Apple patent details how dual-camera system would work on a future iPhone