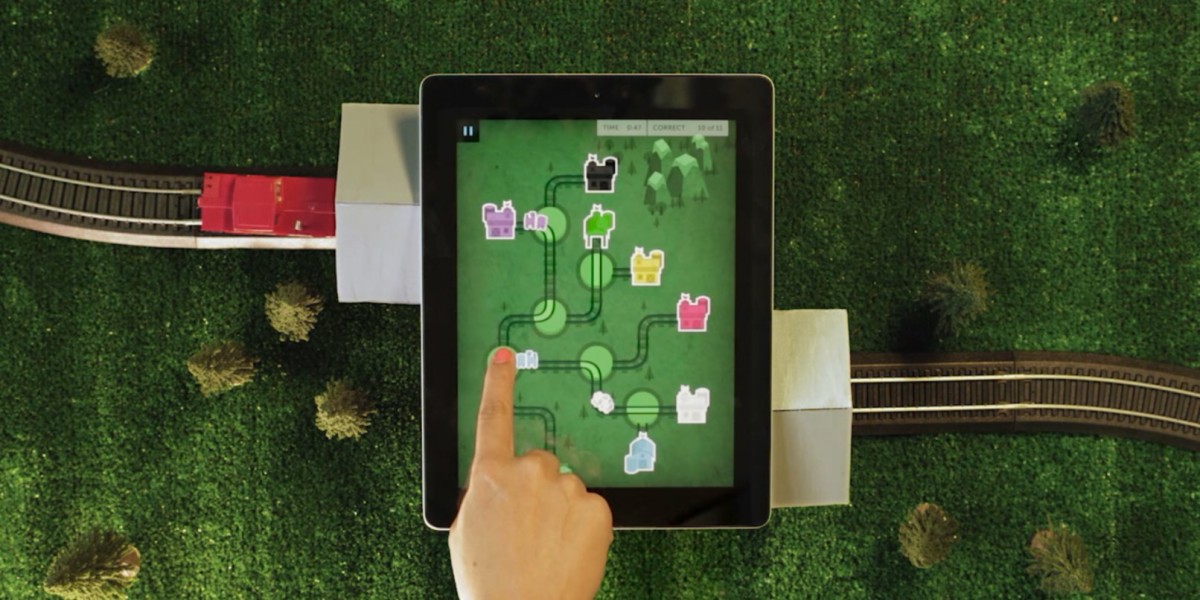 Lumos Labs, the maker of the mobile brain training app Lumosity, has been ordered by the US Federal Trade Commission (FTC) to pay $2 million to the agency (PDF) for falsely advertising that its software can help users perform better at work and in school, and reduce or delay cognitive impairment.

The San Francisco-based company, which employs roughly 150 people and counts over 70 million users, advertised on TV, radio and the Web that training on its games for 10 to 15 minutes a few times a week could help you achieve your “full potential in every aspect of life.”

It profited from subscriptions for its mobile and Web apps: plans started at $14.95 a month and went up to $299.95 for a lifetime membership.

Lumosity preyed on consumers’ fears about age-related cognitive decline, suggesting their games could stave off memory loss, dementia, and even Alzheimer’s disease. But Lumosity simply did not have the science to back up its ads.

The agency also alleges that Lumos Labs solicited testimonials from users by running contests with prizes like a free iPad and a trip to San Francisco.

In addition to paying the $2 million fine, the company will also have to notify its subscribers who signed up for auto-renewal plans about the FTC action and allow them to cancel their subscription.

It’s been known for some time now that brain games are a waste of time. In 2014, a group of nearly 70 neuroscientists criticized the brain training community for promising improvements in cognitive ability that weren’t provable.

But Lumosity isn’t the only app of its kind out there. Rivals like Cognifit, Peak and Elevate might well find themselves under the FTC’s scanner in the near future.

Update: We had initially reported that Cognifit and Peak promise similar benefits, but have since learned that both companies claim to have had the effects of their brain training programs scientifically validated. We regret the error in misrepresenting them in this article, and have corrected our statement concerning them.