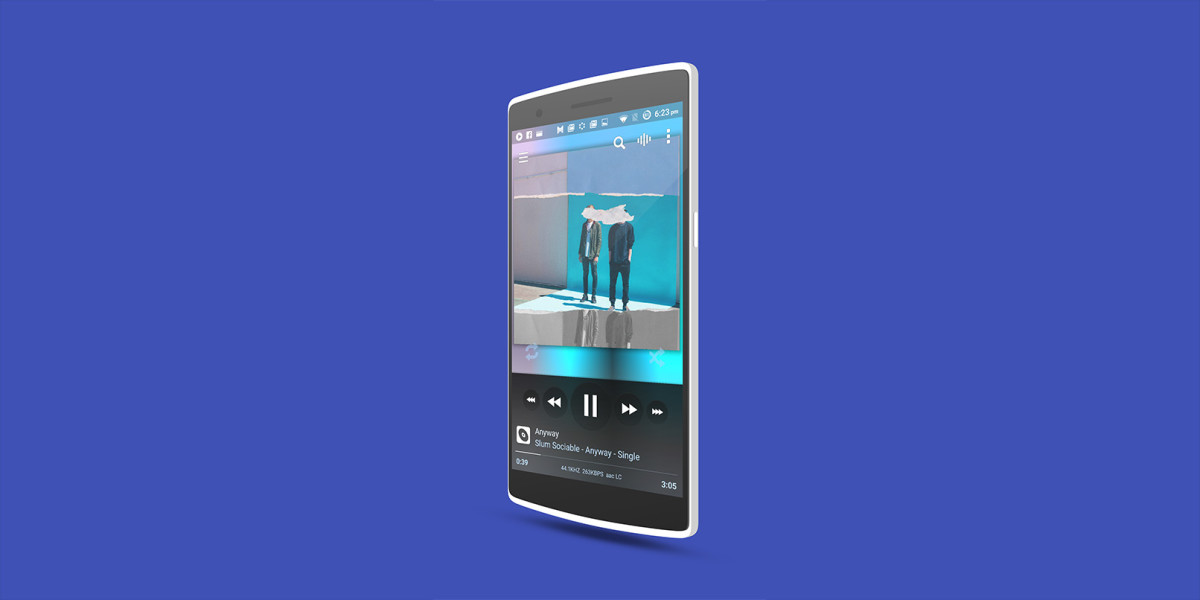 Although it isn’t the prettiest or most frequently updated local audio player app, many discerning music lovers are loyal to Poweramp because of its extensive feature set.

Today, its developer has released an alpha preview of version 3 that’s worth a try if you want complete control over how your tunes sound.

The alpha is packed with features aimed at improving audio output, including an all-new audio engine and improved signal processing.

It also handles gapless playback better and avoids clicks and pops by fading tracks smoothly when you resume or skip songs.

In addition to all the formats it supports, Poweramp now works with a few more open-source and lossless formats, including OPUS, TAK, MKA, DSF and DFF.

The latest version also brings support for third-party DSP, decoder, output plugins as well as visualizations and MilkDrop presets. You can now access settings for these along with the equalizer as well as new reverb and tempo controls from a drawer on the right-hand side.

In my brief road test, I found Poweramp’s output on my 2.1 speaker set to have a bit more punch and presence than other audio players like Musixmatch. That’s without tweaking any settings. Audiophiles shouldn’t have much trouble getting the kind of sound they enjoy by fiddling with the bevy of knobs and sliders the app offers.

The alpha version only plays nice with devices running on ARM processors devices, so it probably won’t work with your Intel-based hardware at this point. You also won’t be able to use skins with this release.

Is Poweramp worth checking out? Only if you care to truly customize your audio output and have great earphones or speakers to tune into — the app’s interface isn’t particularly intuitive and could feel overwhelming if you just want to get to your music collection.

If you want a simpler option, check out Pulsar: it’s free, lightweight and ridiculously easy to navigate. Musixmatch is a prettier choice with a gorgeous interface and widgets as well as lyrics that are displayed in time with the music.

The developer says more goodies are planned for upcoming releases, including DLNA streaming, support for cloud services and improvements to the interface.

If you’d like to try out the alpha, visit the Poweramp forums and download the APK installer to your device. Existing users will want to back up their Poweramp settings before kicking the tires on this one.

Read next: Intel is suing this Chinese company because it's found a way around 4K copyright protection