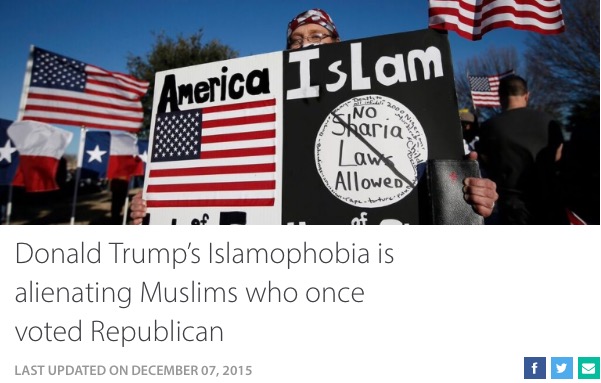 News has never been faster, more pervasive and utterly overwhelming. While magazines have closed and old media has struggled to evolve at breakneck speed, we now have more access to information than ever before.

However, with an acceleration in how news is produced, stories evolve at a rate which often gives rise to confusion and on occasion mis-information.

But this year I discovered Timeline. This news app takes the day’s top stories and adds a healthy dollop of context. It traces the origins of a story and plots it chronologically to show you how it  changed as more information became available.

The UX is beautifully simple, allowing you to switch feeds by topic or the stories you’ve liked. At the end of each article there’s a drop-down menu letting you explore the sources used in the construction of the piece. For a journalist, it’s an absolute joy to see such a high value being placed on sourcing and attribution.

It also casts an even wider net to include historical context, too. In the tech channel, one of my favourite stories of the year traced how Twitter’s new hearts have their origins in Medieval representations of Christ’s love for his disciples.

The rants of Donald Trump on banning Muslims from entering the US is alarmingly similar to the inflammatory rhetoric of Father Coughlin, a man that turned hate speech into American policy during the 1930s.

In an age where we are more prone to snap-judgements and hot takes, apps like Timeline have never been more important.

Read next: You can now text money to anyone with Google Wallet