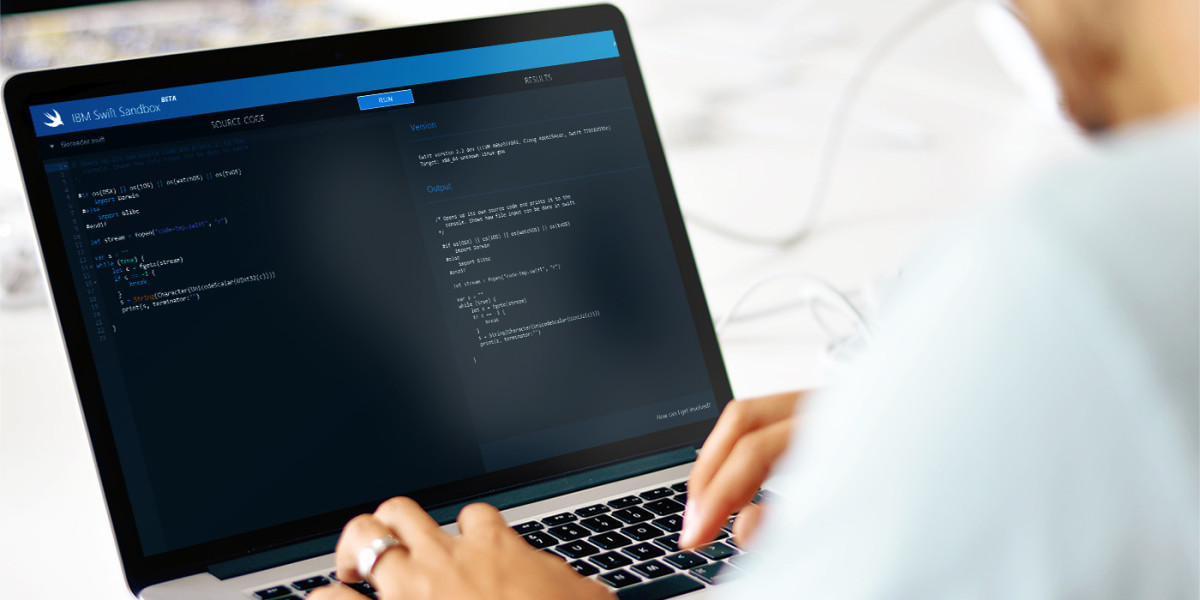 Apple recently announced that it has open sourced its Swift programming language that lets developers code software for iOS, OS X, tvOS and watchOS. You can now try it for yourself without installing anything, thanks to IBM.

The company has launched a Web-based Swift sandbox where you can write code and execute it in a Linux server environment. It lets you view your source code and results side-by-side, along with error messages in the output area.

IBM says that it has included the latest versions of Swift and its standard library. There are also a few source samples for you to dissect and learn from.