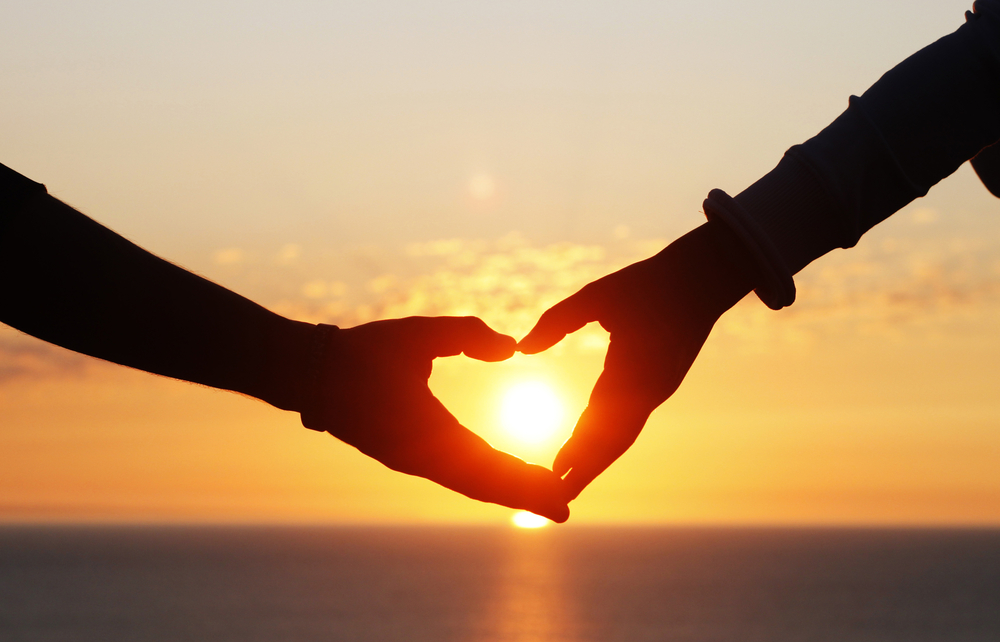 So it seems we are cheesier than we think. For the third year in a row, #love has dominated on Instagram and taken the top spot for 2015 with over 800 million posts using the hashtag.

Whether that makes you feel warm and fuzzy inside, or a little skeptical, it doesn’t stop there. Kendall Jenner’s heart shaped hair was Instagram’s most liked photo of the year as well with 3.2 million likes.

And the hashtag expected to take the crown over on Twitter is #LoveWins after the vote to legalize gay marriage in Ireland passed and the US Supreme Court’s landmark judgement. The combined use of the hashtag for both campaigns lead to over 6.2 million tweets, according to CNN Money.

With emoji now making up over half of the comments and hashtags we post on Instagram, this could be the last year we see an actual word take the crown. Maybe 2016 will be the year of the #❤️.

Either way, after a year that saw so many tragic events unfold, from the Paris terrorist attacks to mass shootings in the US, it’s refreshingly uplifting to see positivity winning on social media.

Read next: When are we going to get REALLY ANGRY when our data is stolen?