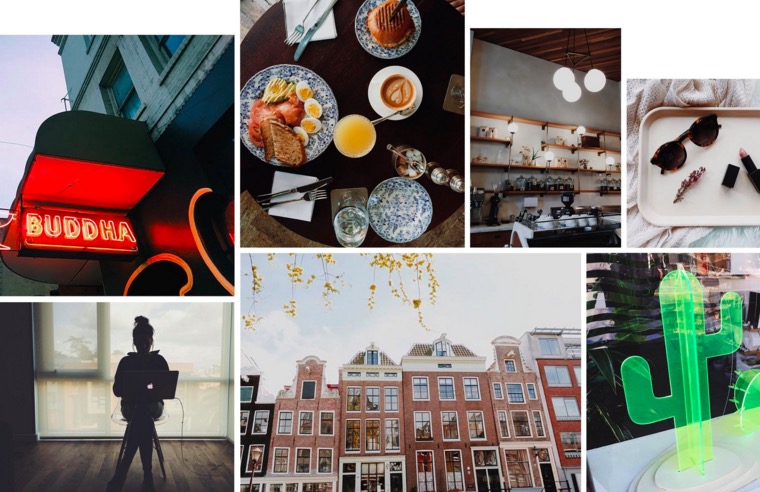 Launching today, AppAction is a new way for people and businesses to up their Instagram game by helping them leverage their followers from Facebook and Twitter, and offering more in-depth insights from posts.

The brainchild of an ex-Facebook employee, along with an ex-Instagrammer, the idea came about when the pair noticed there was no real mechanism for people or brands to use their large followings or interactions elsewhere on the Web to help them increase their audience on the photo sharing app.

From that link, users can analyze clicks, likes, comments and shares. Additionally, users can trace how many new followers were gained, which is a very handy tool for discovering the type of content people relate to and are interested in seeing more of.

All of stats are gathered and shown on the AppAction dashboard, and users can choose to receive a daily or weekly email roundup of their performance as well, which is useful if a business wants to show its employees how the account is doing.

The service has been in beta for over six months now and its creators tell me they have some big brands and businesses on board, which they can’t disclose, but are reporting a 23 percent increase in engagement on each Instagram post since using AppAction.

While the target is businesses, the platform is open to anyone to use for free and would be particularly useful for bloggers, who could use it to judge their audience’s reaction to post styles and what’s gaining them the most followers.

Read next: A TNW Boost startup has been acquired by a fintech leader