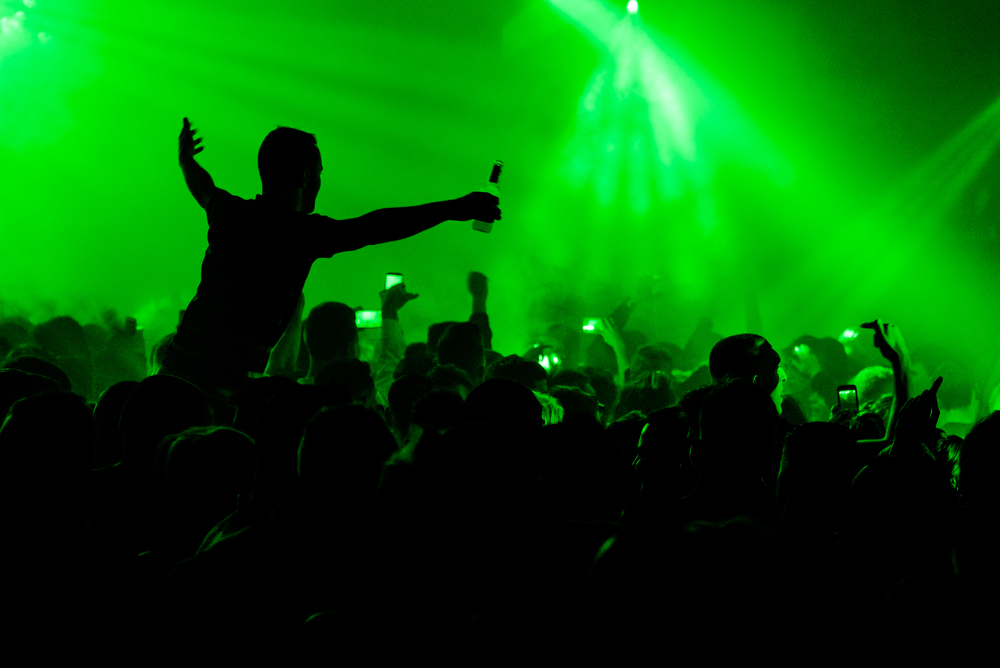 Planning a rave? Or maybe a protest? Well, messaging service Telegram has just upped its support for mass-organizing by introducing Supergroups, which can include up to 1,000 members.

Until now, group chats were only able to accommodate 200 members on Telegram. That’s fewer than Skype, but more than Facebook Messenger, WhatsApp and Google Hangouts.

The difference, of course is that Telegram offers encrypted private chats, something that continues to be argued for by the big tech companies, despite the knowledge that Islamic State is using platforms like Telegram to communicate.

The company has also launched a new admin function that can be switched on if group owners want to take more control of the conversation.

Previously anyone in a group chat has been able to perform admin functions, like changing the name and picture. This comes as standard but the group creator can now opt to take complete control, as well as appointing others.

Admins have the option to delete old messages in the chat so new members can’t access them, while individuals continue to have the power to do this for messages they are mentioned in.

In a bid to prevent a notification overload, Supergroups will be muted by default and deliver fewer notifications, including limiting those about people joining or leaving.

iOS users will also notice the roll out of new, more advanced notifications. These allow people to view more of the message and reply directly in the box from wherever they are in the app.

Not to be left out, Android users can now use Telegram’s quick sharing function for telling their contacts about interesting public channels.

Read next: Watching this video could help a movie pirate avoid a huge fine