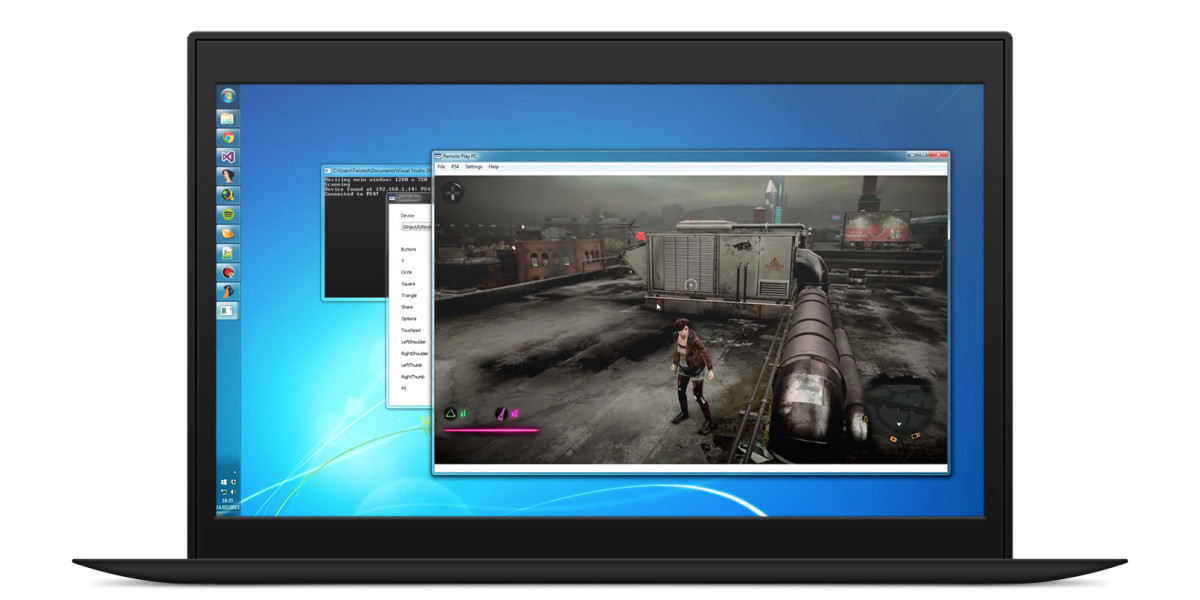 When Microsoft brought support for streaming Xbox One games to Windows 10, PS4 owners no doubt felt a twinge of envy. That’s all about to change, thanks to an unofficial Remote Play app for PC.

A developer who goes by the moniker Twisted recently announced plans to release his desktop software today, which is essentially a port of his previously-released Android app that mimics the PlayStation Vita’s ability to stream games from your PS4.

In addition to running PS4 titles, Remote Play PC also includes a control panel that maps your mouse and keyboard controls and lets you save them as profiles for different kinds of games.

Twisted said in a blog post that the app will likely launch with a price tag of roughly $10. He explains that charging for it will allow him to work on Remote Play PC full-time and add features, improve stability and port it to other platforms.

Of course, it’s entirely possible that Sony will come after Twisted to shut down his unauthorized app. If that happens, you’ll probably have to write off the money you spent on it as it won’t be easy for a lone developer to battle a massive corporation.

Update: An alpha version of Remote Play PC is now available for $10.

Read next: Programmer used secret scripts to automate his life, and now you can too