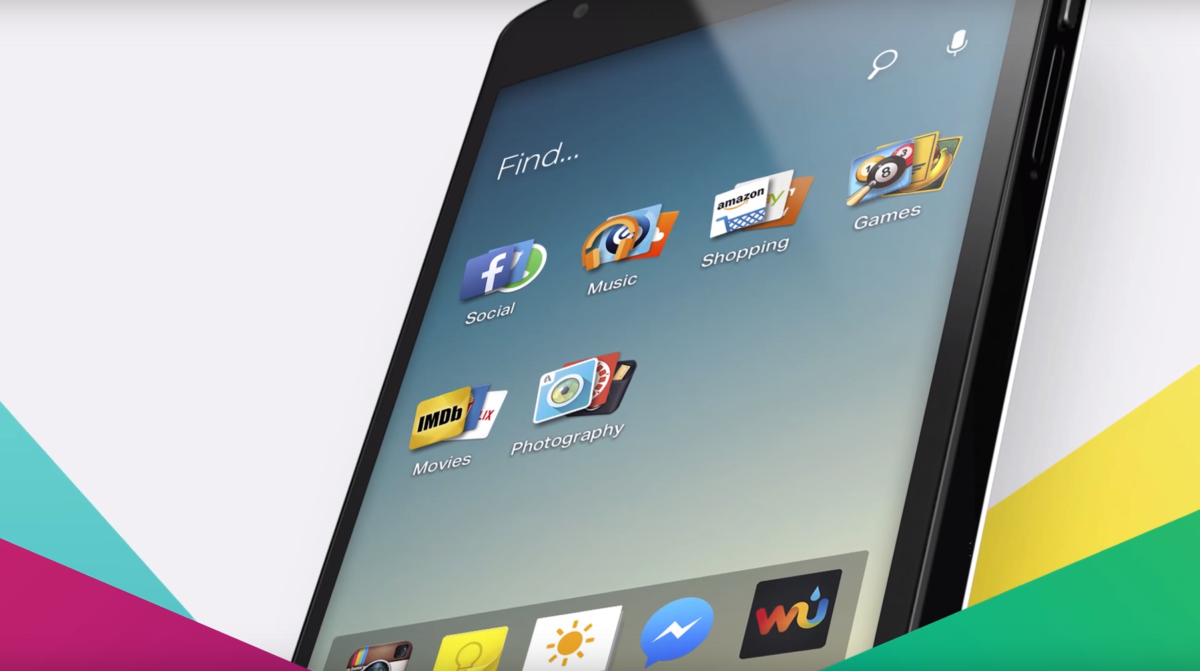 EverythingMe launcher, one of the most popular third party launchers on Android’s Play Store, is shutting down and will soon no longer be downloadable.

The launcher was known for being able to organize your apps based on context, such as predicting which apps you want to open and discovering whole new apps for you.

Unfortunately, it’s another case of a developer shutting down for lack of money.

EverythingMe’s revenue model assumptions were based on contextual discovery – you get app and content recommendations that are relevant for you at the right time and place. The #’s we’ve shown were breaking all industry benchmarks, but growing in emerging markets meant we couldn’t convert this value-added discovery to significant income for the company to keep pursuing its vision and build its product.

If you’re looking for a new launcher, the company recommends you try out Google’s official offering.

In the meantime, you can still download EverythingMe launcher, but don’t expect it to stay on the Play Store for long; the company says it will only be online for a “few more days.”

Read next: Google can remotely bypass the passcode of at least 74% of Android devices if ordered