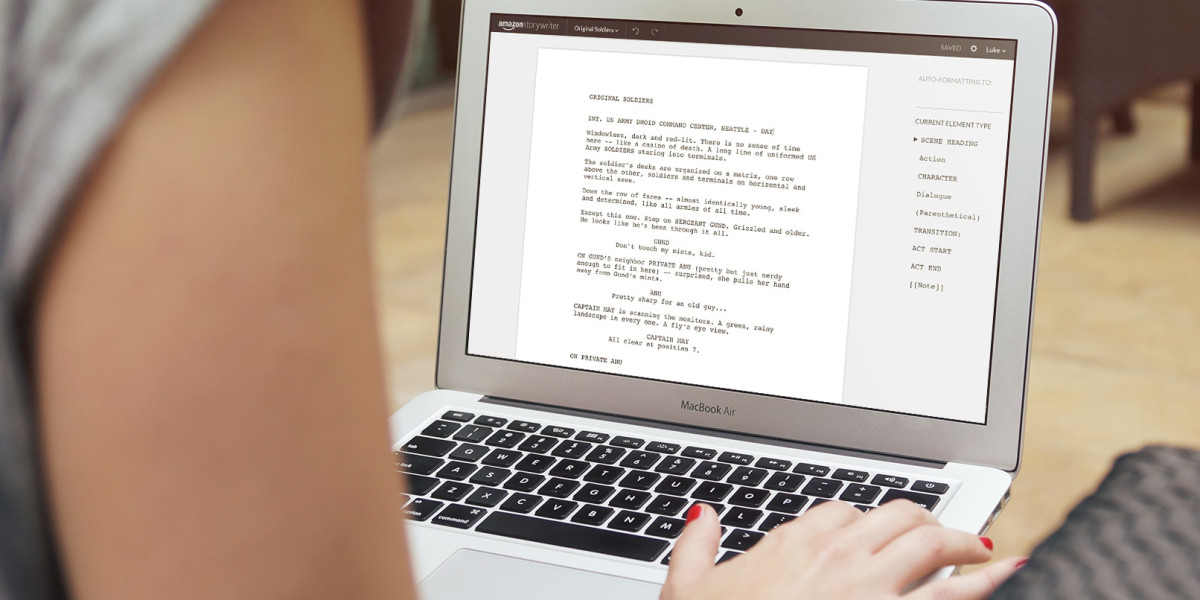 Amazon has unveiled Storywriter, a free cloud-based tool for writing movie and TV screenplays in standard format that’s suitable for users of all skill levels.

Storywriter includes a number of useful features such as automatically formatting your text while you type, auto-saving and importing/exporting your work in PDF, FDX and Fountain file formats.

You can write online by signing in with your Amazon account. There’s also a Chrome app that you can use on Mac and Windows desktops to work offline.

The app is part of Amazon’s push to expand its original video offerings through its film studio arm. The company says it will now accept drama submissions in addition to primetime comedy, series for children aged 2-14 and feature film scripts.

In addition, It will also no longer take a free option (an agreement in which writers aren’t paid upfront for their material) on scripts submitted to the Amazon Studios site. This opens up the company’s platform to members of the Writers Guild of America and the Animation Guild to submit their original material for consideration.

Storywriter is the second app Amazon has built to help users write screenplays. In 2013, it debuted Storybuilder, a virtual corkboard to make it easy to map out your scripts.

The company launched Amazon Studios in 2010 to crowdsource ideas for new movies and television projects. It’s produced numerous award-winning series for adults and kids, such as Transparent, Red Oaks, Bosch, Catastrophe, Annedroids and Gortimer Gibbon’s Life on Normal Street. A new season of the studio’s series The Man in the High Castle premieres today.

Read next: YoWindow's app that shows you the weather outside your window isn't as stupid as it seems