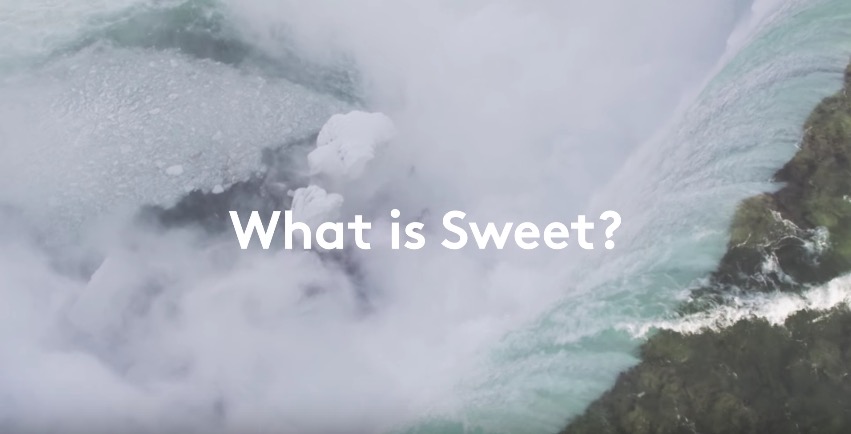 You may have noticed a new channel pop up in Discover on Snapchat this week called Sweet.

It’s prominently placed first in the list of Discover channels, alongside the likes of BuzzFeed, Refinery 29, Vice and National Geographic. It seems a little out of place — and until this week, it was virtually unheard of.

Well, it’s not exactly beginners luck that Sweet seems to be getting attention and that its content looks very slick and professional for a newcomer – it’s the brainchild of a collaboration between Hearst Corporation and Snapchat itself.

The new online-only publication can count Cosmopolitan, Harper’s BAZAAR and Elle among its siblings.

This time, the media giant has taken a different approach to launching its new venture by going direct to Snapchat. The ephemeral photo sharing app is the main way it shares content, but the Sweet brand does have accounts on Facebook, Twitter, Instagram and Pinterest as well.

The content from Sweet is a combination of food, fashion, lifestyle, music and art pieces; it’s basically what you’d expect to see if any hip twenty-something’s Pinterest and Instagram posts came to life. 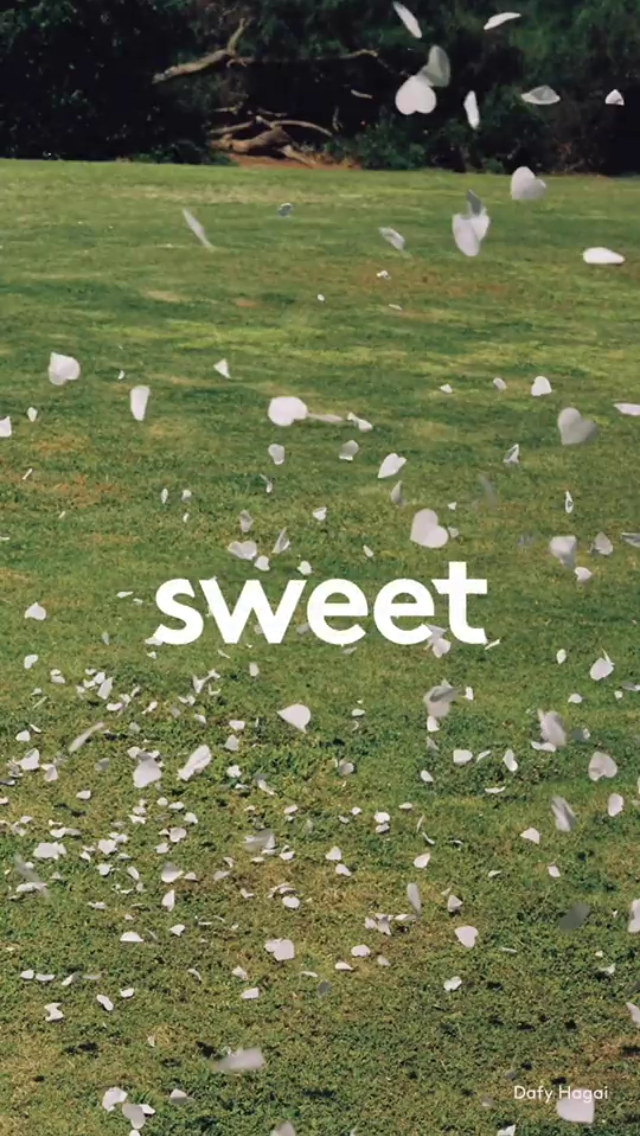 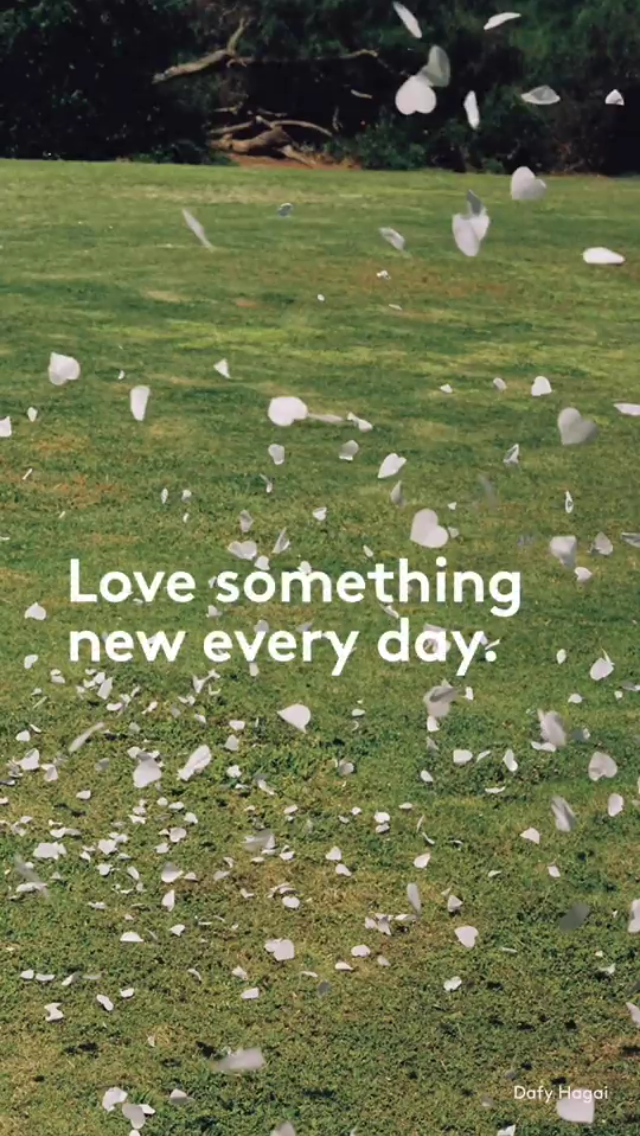 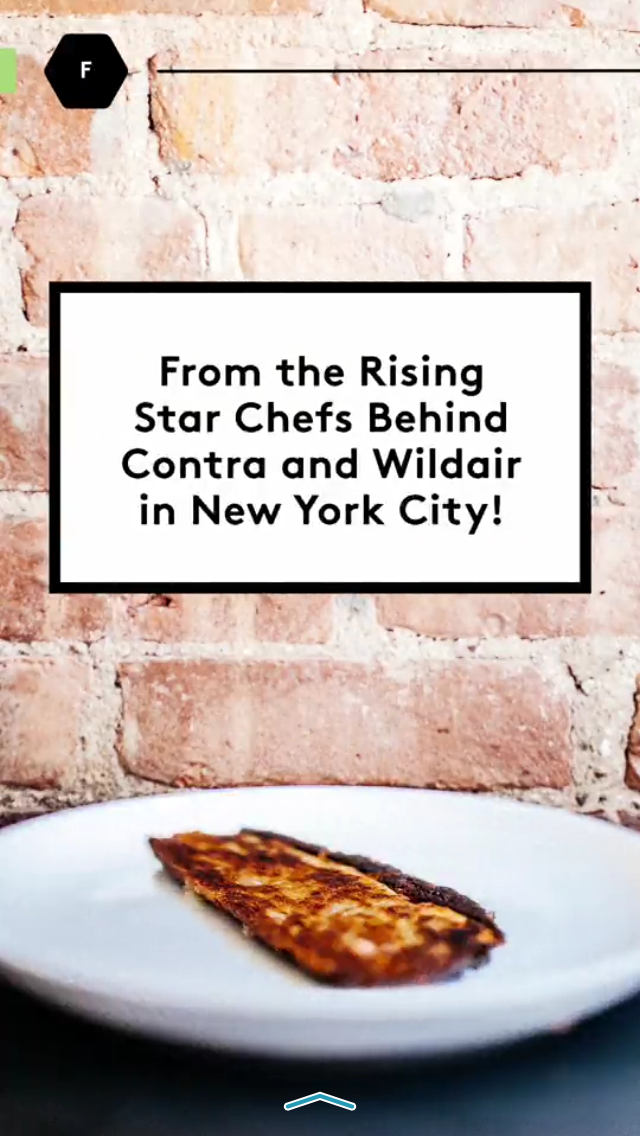 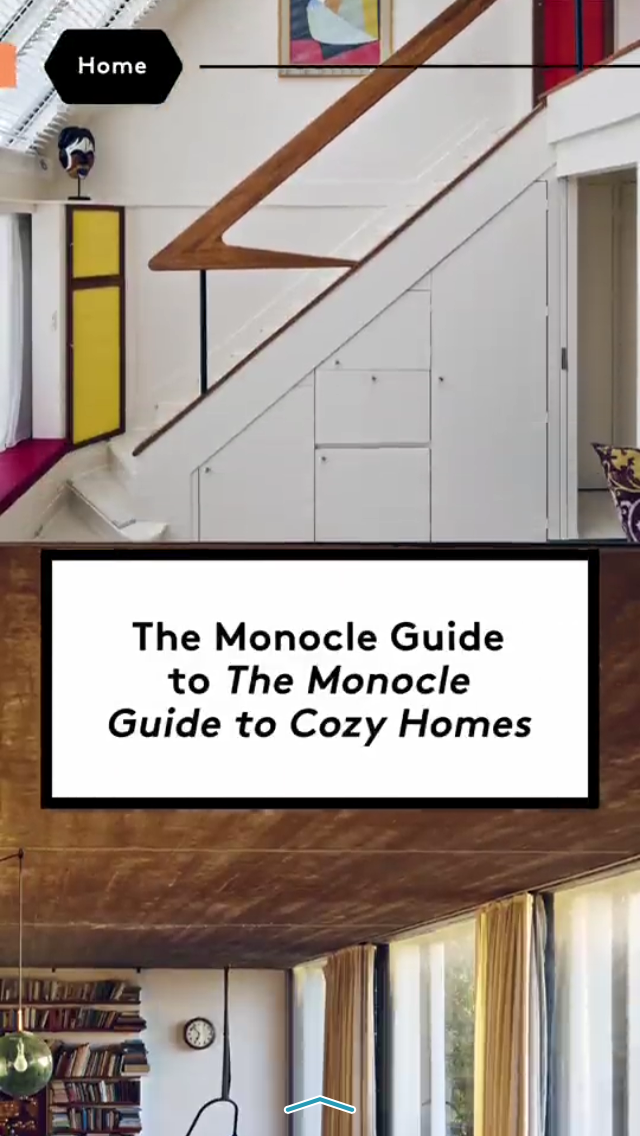 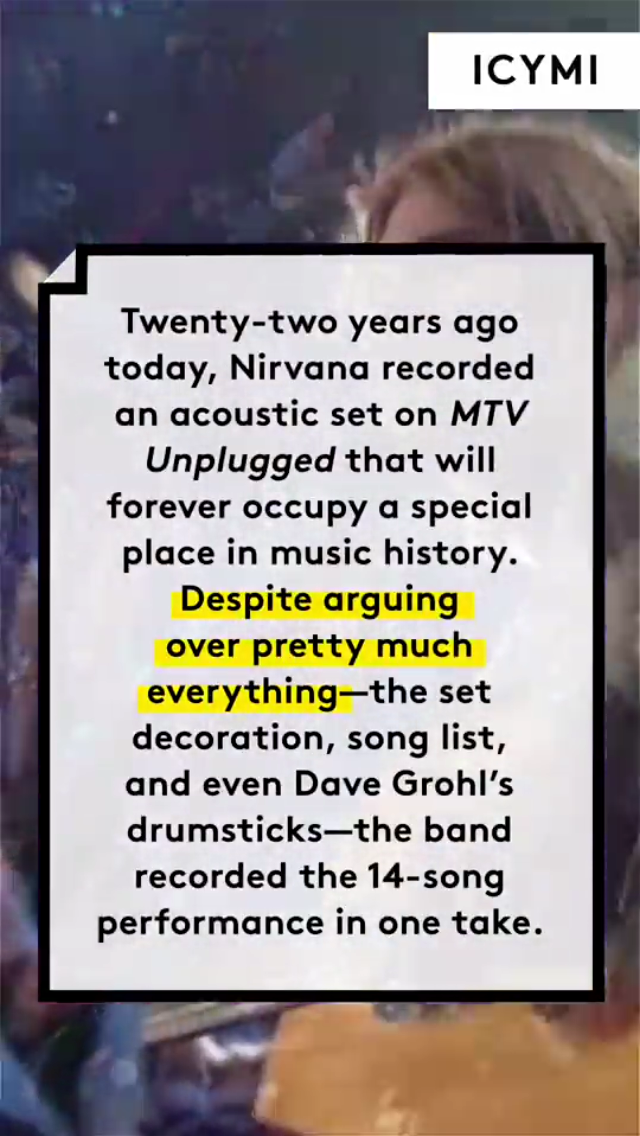 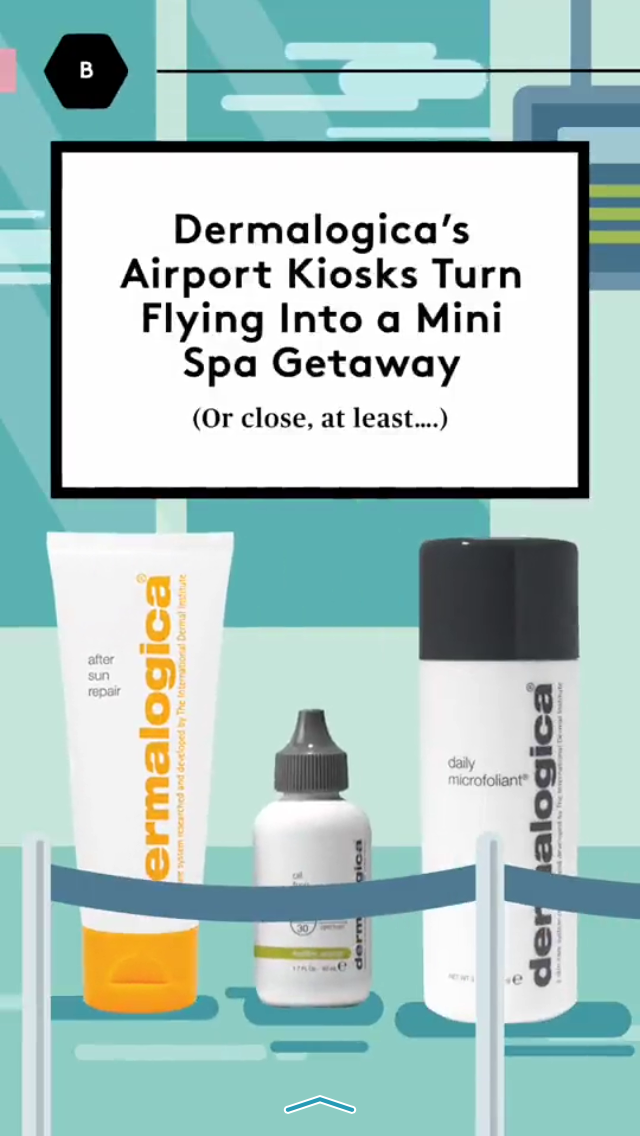 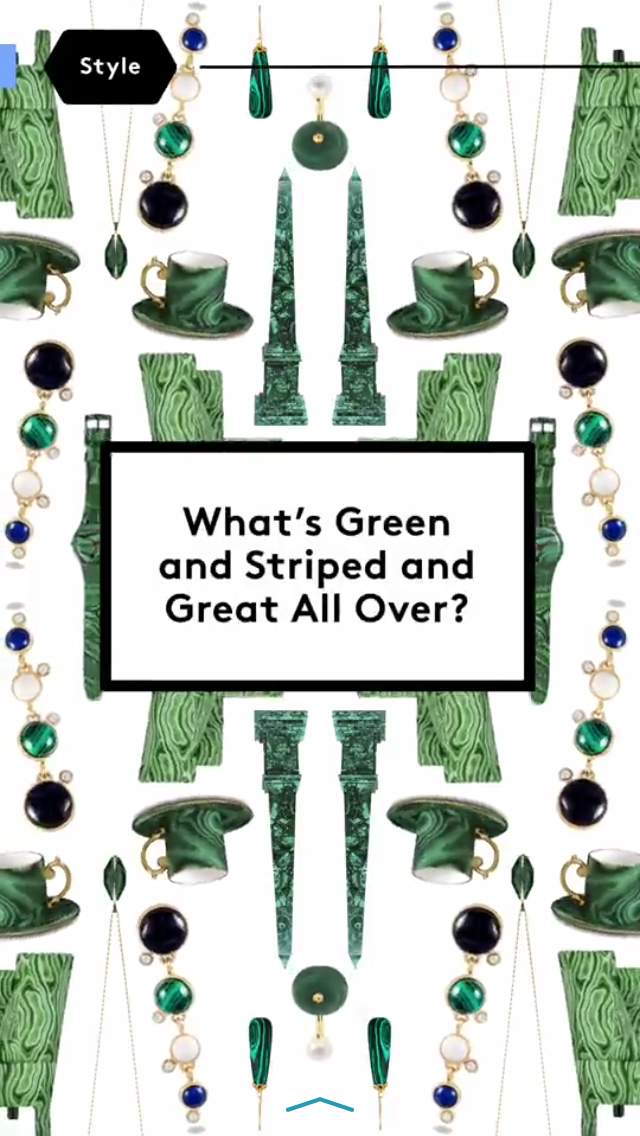 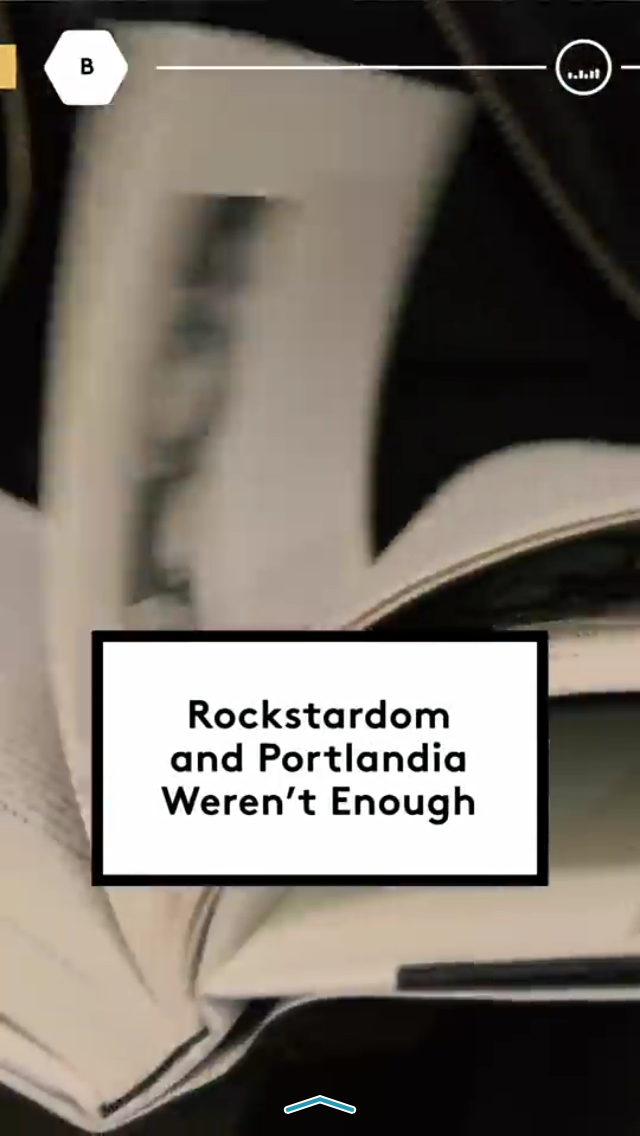 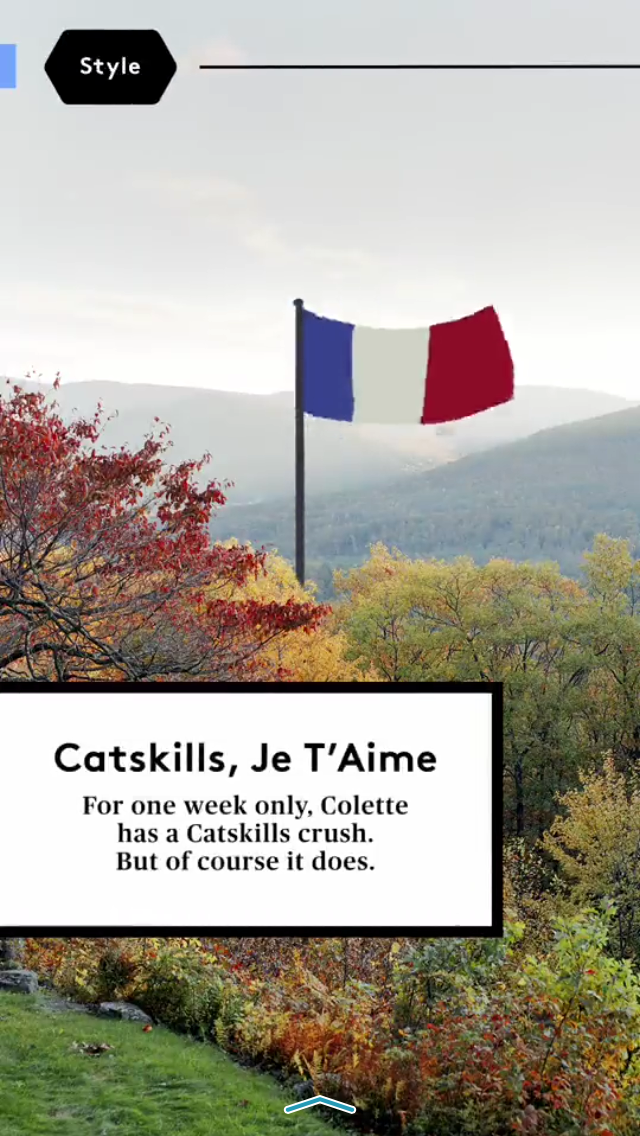 It’s impossible to judge how well it’s being picked up on Snapchat without figures but judging by its growing attention on other social channels, it is being received well.

Bringing a publication to Snapchat before even having a website is unheard of and Hearst is certainly the first to do so at this level. Snapchat has successfully launched many bloggers careers, given older publications a new lease on life and helped ads become innovative again, but it has yet to launch a successful media channel it can claim responsibility for so Sweet could very well be the one.

Hearst appears to have been pretty coy about the launch – there’s no official press release or launch – and despite reaching out for comment, nothing has yet been received.

Why? Perhaps the well-established media company was nervous about the pick-up.

The cat (er, dog) is outta the bag! We're on @Snapchat Discover—check it out. #SweetIsHere pic.twitter.com/dc9WWBqLO9

A little digging shows that this is likely to be the work of Luke Crisell, a former editor at Nylon and Aritzia, who was hired by Hearst’s digital team earlier this year and rumoured to be working on a secret project. Sweet certainly has a hint of Nylon’s style about it.

I have to give it props though – for a company that’s almost 130 years old, it has done well to successfully launch a new and innovative channel ahead of an abundance of younger, smaller and arguably hungrier media organizations.

Snapchat was a wise choice too because ephemerality works. Hypothetically, if you’re only going to see something once in your life, you’re a lot more likely to really pay attention to it. This is Snapchat’s edge over Facebook and Twitter and why Hearst was right to bring Sweet to life on its platform.

Given its age, Hearst may seem like a dinosaur in comparison to Snapchat. It’s impressive the company has had the chops to accept that its readers eyes are no longer fixed to print and launch something like Sweet. I, for one, am looking forward to seeing what surprises Sweet has up its ephemeral sleeve.