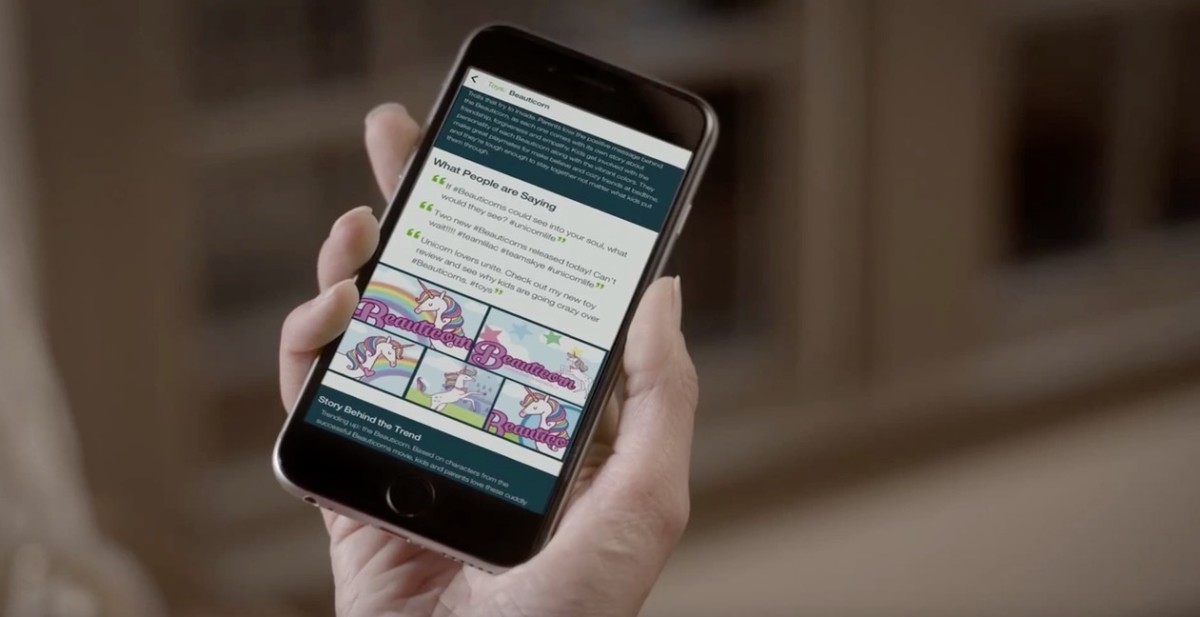 On Wednesday IBM released an iOS app that it says can predict which toys will be most popular this Christmas.

Called Watson Trend it uses Big Blue’s natural language-learning supercomputer to sift through millions of reviews, blogs and social media conversations to find out which toys and gadgets will be big this year.

The app separates the content it collects into four categories: Health, Toys, Tech and a suitably vague ‘All’.

In the latter section, the front-runner is the Apple Watch, followed by Samsung TV – although I’m not sure how you could get a 60-inch curved OLED under your tree without it looking a bit silly.

In Tech, cameras feature heavily, along with the Microsoft Surface Pro 4. Handily each trend has a drop down option that explains the reason for its ranking.

The Toys section is absolutely dominated by Lego with seven out of the top 10 gifts this year coming from the Danish brick-maker. The big surprise, however, is Watson’s revelation that Star Wars Legos will not be the biggest seller. Instead Lego City, the non-brand affiliated line that allows children to build their own urban landscapes will outsell everything else.

The Health section is, perhaps understandably, a lot harder to predict. Top of the ranking are Nike running shoes, followed by a fixie-making bike brand.

If you see anything you like, you have the option of saving the items for later. Watson is constantly updating itself as Christmas draws closer and even has the ability to interpret language to understand sentiment.

So when it sees Tweets like this, it can understand that the ravings of a 14-year-old girl mean this particular toy is going to be popular.

While this is undoubtedly clever, Watson can’t understand the nuance and subtext that comes when a friend, loved one or relative you only see once a year asks, “what do you want for Christmas?”.