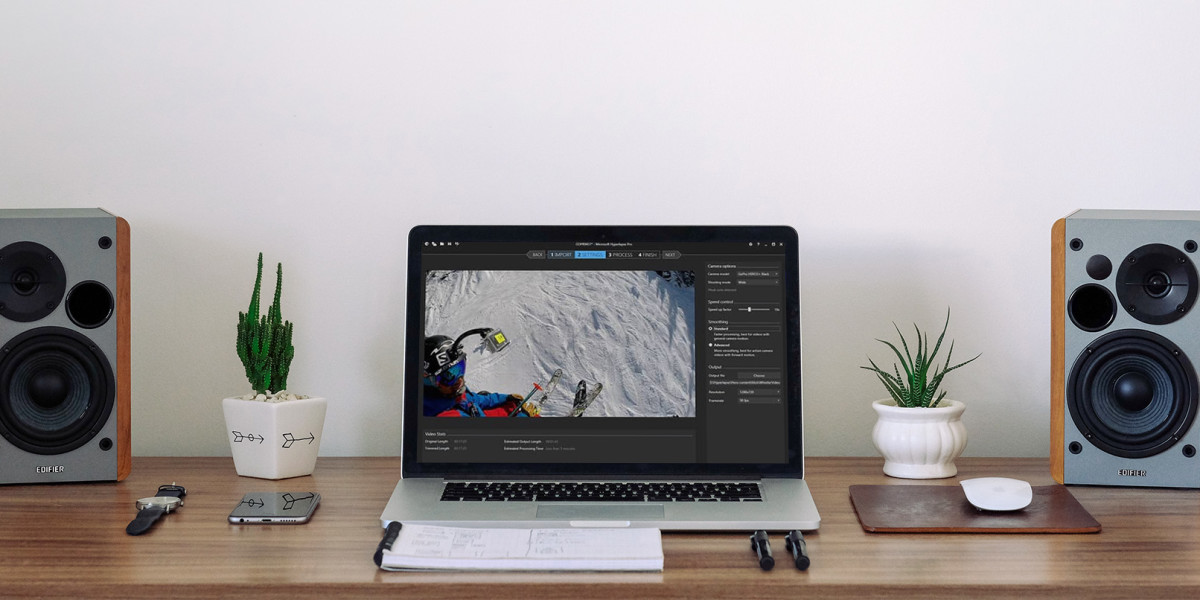 Microsoft has launched Hyperlapse Pro — its app for creating smooth stabilized time lapses from your handheld camera’s video clips — for OS X at $49.99.

Already available for Windows along with mobile versions for Android and Windows Phone, Hyperlapse Pro takes janky videos shot on phones, GoPro cameras and other devices, and makes the motion appear smooth in a range of playback speeds.

It uses computational photography technology developed by Microsoft researchers and lets you save your smooth footage at speeds from 1-25 times that of the original clip, and in different resolutions and frame rates.

The app brings the full feature set from the previously launched Windows desktop version. You can try it for free before you purchase the full version.

➤ Microsoft Hyperlapse Pro for Mac arrives [Next at Microsoft]

Read next: A single malicious Chrome link is enough to give attackers control of your Android phone