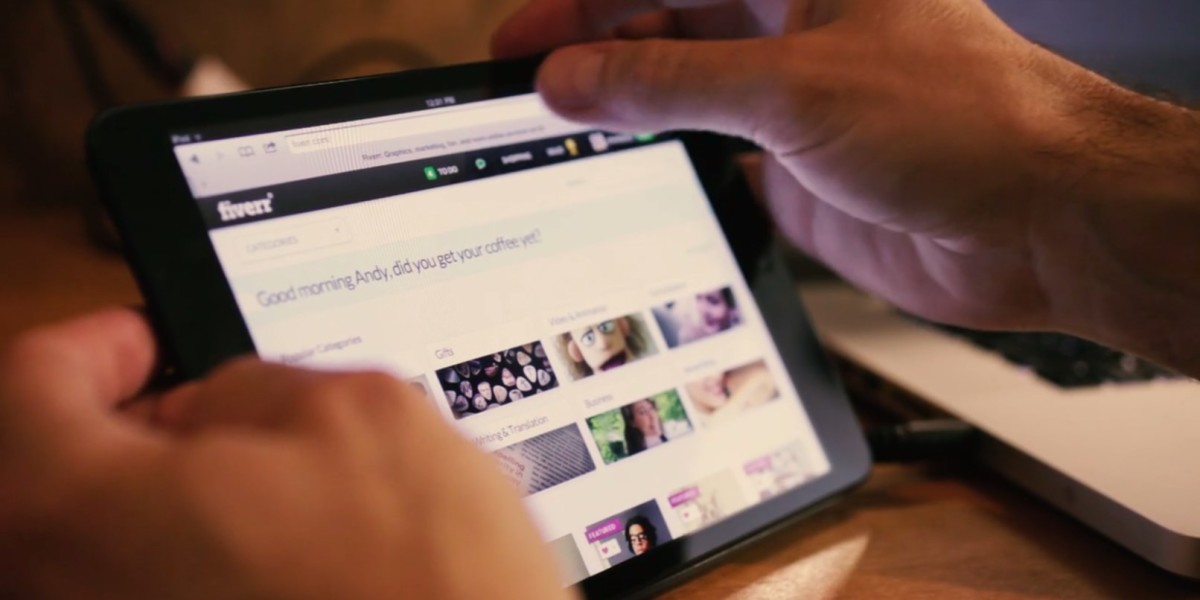 Freelance service platform Fiver has announced that it will soon remove the $5 starting price from which it got its name, and allow sellers to set their own rates.

The Israeli company will make this option available over the next several weeks and also introduce ‘easy-to-understand Gig (project) Packages’ across several pricing tiers to simplify the process of bundling services and buying them.

Fiverr says it generates close to 1 million digital transactions each month on its platform, where freelancers offer services ranging from professional voiceovers to logo design.

Alongside its new pricing changes, the company raised $60 million in new funding which it says will go towards attracting “the 97 percent of freelancers who, according to the recent MBO Partners State of Independence in America Report, still rely primarily on word-of-mouth, local networks and other less-efficient, offline means to do business.”

With that, six-year old Fiverr is going up against the likes of Freelancer and Upwork, which offer similar platforms for self-employed professionals. Upwork, formerly known as ODesk, claims over 10 million registered freelancers and over $1 billion in annual transactions, while Freelancer hosts a network of over 17 million users.

Fiverr is optimistic about the future: In 2012, the US Small Business Association counted roughly 28 million small businesses across the country and the company believes it can help them find the creative support they need on its platform.

In a press release, Fiverr said, “With the Gig economy workforce expected to hit 43 percent of the total workforce by 2020, we’re bullish about the economic opportunities we’ll create in the near future for our community.”

Read next: Firefox for iOS is now available worldwide