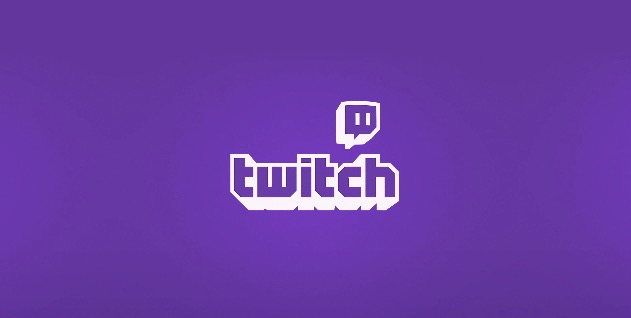 Twitch has finally launched its official PlayStation 4 app. Up until now PS4 players could only watch Twitch broadcasts of PS4 games but the revamped app will let players interact with streamers from other platforms too.

Greatness awaits your #PS4 when you install the new Twitch app!https://t.co/WZJrLSeQ6u

Other new features include chat integration, a Featured section for search and discovery and the ability to follow other channels and games.

The move comes after Twitch teased the app at TwitchCon last month and hot on the heels of the release of YouTube gaming for the PS4 as well.

Twitch says the app will also be available on PS3 and Vita by the end of fall but chat functionality is only available for the PS4.

It will begin rolling out today in the US, South America and Central America and will be available in other regions shortly, according to Twitch.

Read next: Samsung Pay is available on most US mobile networks from today