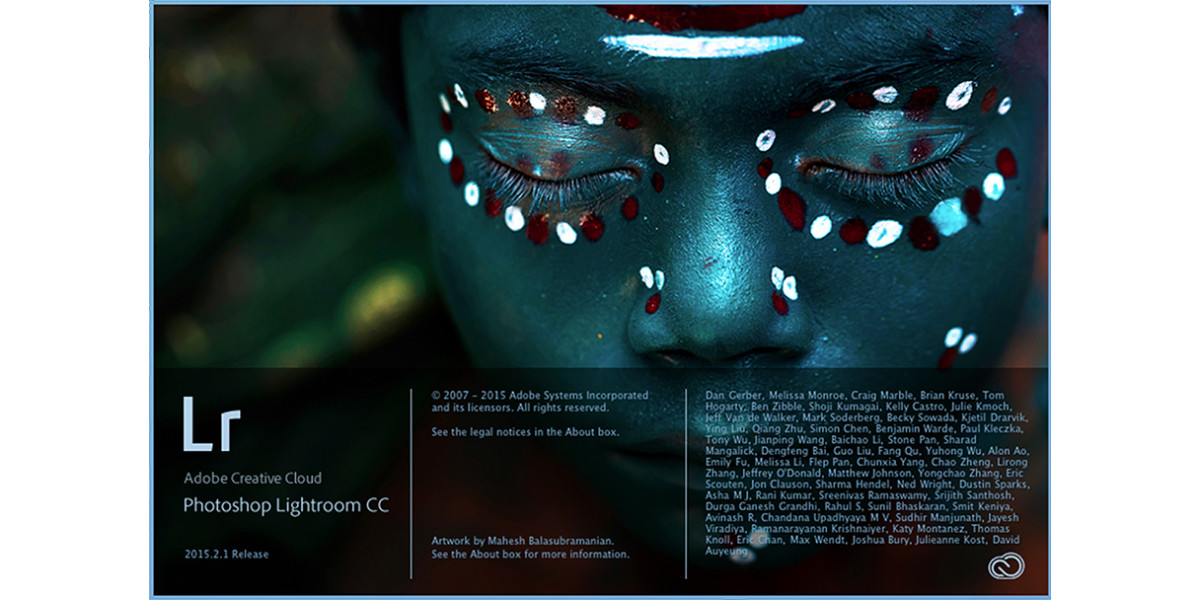 Last week, at the start of Adobe’s MAX creative conference, the company pushed updates to a number of its desktop and mobile software packages. The Lightroom 6 update in particular generated intense buzz, but for the wrong reason: It made the app crash.

Adobe hastily issued new update (version 6.2.1) to fix the crash and apologized for the problem in a blog post.

I’d like to personally apologize for the quality of the Lightroom 6.2 release we shipped on Monday…  In our efforts to simplify the import experience we introduced instability that resulted in a significant crashing bug. … The scope of that bug was unclear and we made the incorrect decision to ship with the bug while we continued to search for a reproducible case … The bug has been fixed and today’s update addresses the stability of Lightroom 6.

So all is once again peaceful in the land, right? Wrong.

The now-fixed bug was accompanied by other changes to the photo organizer that altered some tried-and-true workflows. Among them were a revised and simplified import function, removal of the camera card auto eject feature and a Move option. The changes, which were intended to improve the app, sat poorly with some of the hundreds of users that commented on the blog post.

The simplification of the import experience was also handled poorly…These changes were not communicated properly or openly before launch.

Lightroom’s users are still unhappy with these specific issues:

The import dialog was indeed complex but not dauntingly so. As others have pointed out, many of the removed features were an essential convenience which made the Lightroom workflow so useful for busy photographers.

The new import dialog has inconsistent scaling on high-DPI displays (some text is almost too small to read, a problem which Photoshop recently fixed and Lightroom never used to have), perverts long-standing Lightroom conventions (‘dimmed’ means photos are selected, unlike elsewhere in Lightroom), hides important information about the photos to import (the ‘photo selected’ overlay obscures the central third of the photo) and about the outcome of the import (where the photos will be going after import), and requires me to do more work myself (without the ‘move’ option, I now have to open up a file window to delete photos after importing).

I used the feature to eject the card after import EVERY SINGLE TIME I IMPORTED IMAGES! I have over 300,000 images in my catalog. That represents a lot of imports. Have the LR team sit down with 8 cards after a shoot and force them to download them. Then tell me this feature is unneeded.

Formatting in camera is quick and easy. Besides, you might not want to straight away. Ejecting the card is however vital and this was an excellent feature I used every time! What harm was it doing, that they would remove it?

I’m particularly frustrated to see the “Move” option removed from the import process. I extract all my photos from the camera using Canon’s EOS Utility and then I use LR to add these images to my catalogue, moving them to the correct folder as part of the import workflow. I would like to see this reinstated please.

…. And since Adobe – at least in my mind – is a company which manufactures software for pros, I would love to them to ask the pro community before removing any working feature that might impact the workflow or result and therefore impact our income in one way or the other.

Despite such strong statements in the comments, there was plenty of debate among commenters themselves on the relative merits of some features over others.

Whatever the outcome, Hogarty says Adobe is still talking to customers and will decide on a course of action after reassessing the situation. “The outreach from photographers on this topic has been clear and predominantly constructive,” Hogarty told TNW this afternoon.

“This is the type of dialog we initiated with the original Lightroom public beta and we’re excited to reignite that conversation even if under difficult circumstances. We’re still gathering input and will respond publicly once the team has a chance to evaluate and digest the recommendations.”

Read next: Amazon Fire TV Review: A light refresh, with some potential