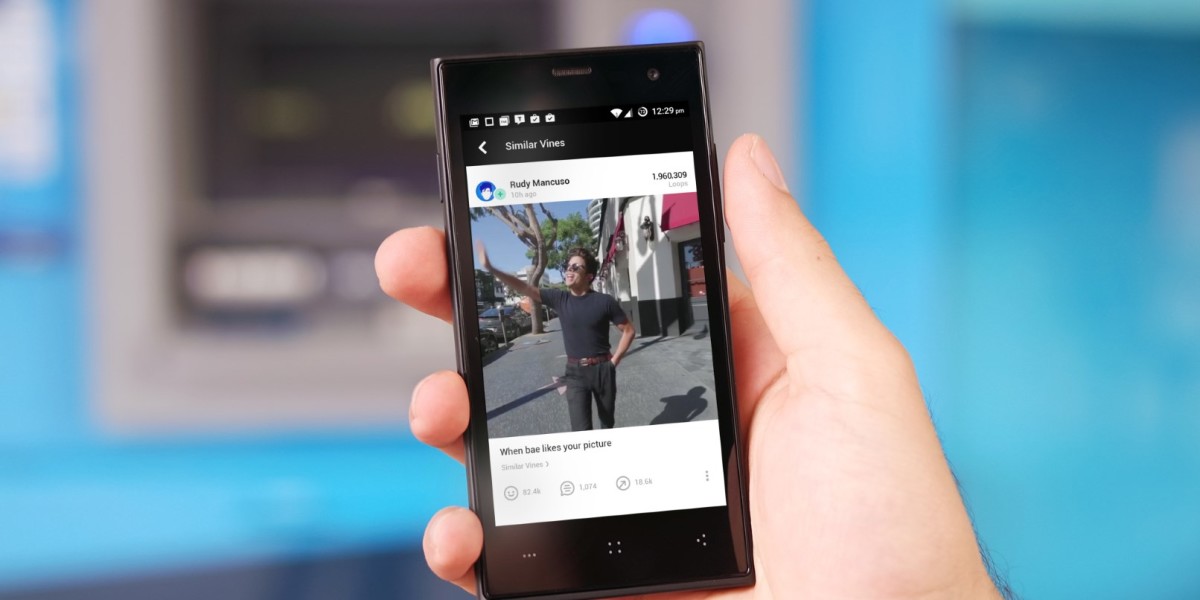 Vine has updated its Android app with a new feature that recommends clips you’ll enjoy.

When browsing your stream or a user’s profile, you’ll notice a new ‘Similar Vines’ button beneath each post. Tapping it brings up Vines from other users that the service think you’ll like.

Vine says the feature is part of a new recommendation engine it’s been working on. In a blog post, the company notes, “As you and your fellow Vine viewers watch and interact with Vines, that activity helps us determine which posts to show. Now you’ll always have a new feed of Vines to watch.”

You’ll need the latest version of the Android app to see the new feature.