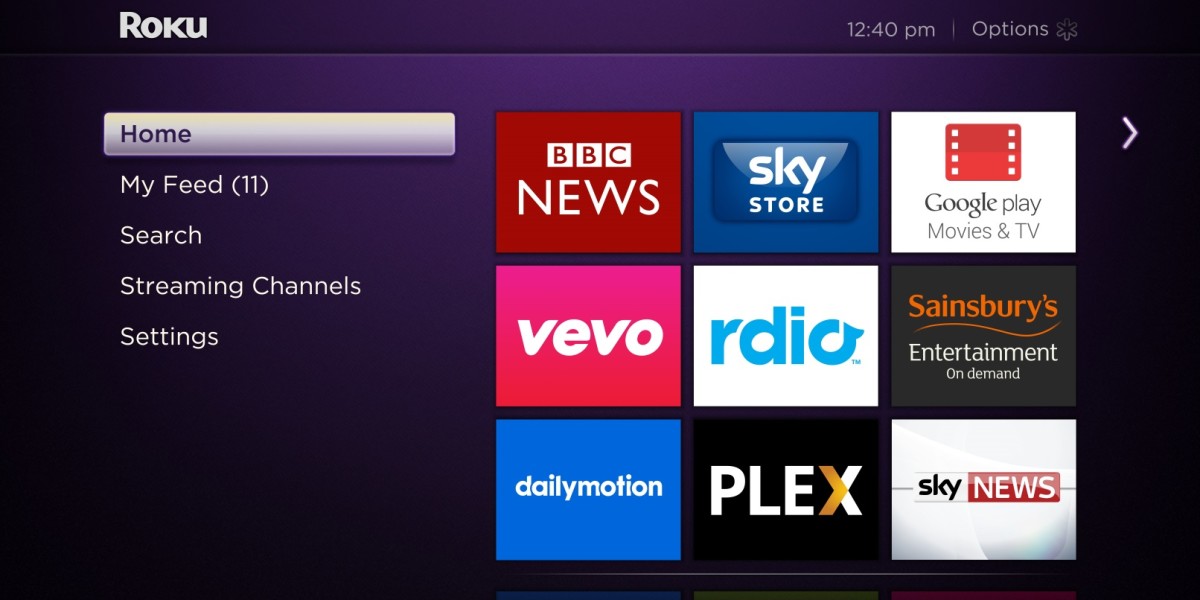 Roku has announced a new version of its media streaming platform today, as well as a new mobile app that better integrates its Roku Feed feature introduced earlier this year.

The update, which is rolling out to devices from “mid-October,” focuses on expanding the Roku Feed to make it easier to find shows and movies you want to watch.

Previously, the feed allowed you to ‘follow’ box office movie titles and would then tell you when they became available on any of the streaming services available via the Roku platform.

Now, it (far more usefully) lets you follow movies, TV shows, actors and directors to see updates directly in your feed. So, if you have a slight Scarlett Johansson obsession, it’s all the easier to keep track of new movies as they become available.

Once something new arrives, it shows you how much it costs to stream, as well as which services are showing it.

You’ll also now get notifications about new individual episodes and price changes for shows or movies you follow.

There’s also an all-new ‘Hotel and Dorm Connect’ feature on board, which adds support for setting up your Roku on a public Wi-Fi network that requires sign-in via a Web browser, such as in a hotel or on a university campus.

To set up, all you need to do is connect your Roku unit (or streaming stick) to the Wi-Fi network and use the Roku mobile app to sign in.

Alongside the UI update, Roku is also rolling out new iOS and Android apps, which in addition to supporting the new public Wi-Fi network option, bring Roku Feed to its mobile apps for the first time, so you can now get notifications on your phone when new followed content becomes available.

It’s also now easier to send content to from your mobile to your Roku box using ‘Play on Roku’ (plus it now supports pinch-to-zoom when viewing photos). Soon it will allow you to follow new shows, movies, actors and directors from the mobile app and see those changes reflected on your device’s Roku Feed, but the company didn’t say exactly when this addition would arrive.

Read next: India doesn't want citizens to tweet about how a man was lynched for eating beef