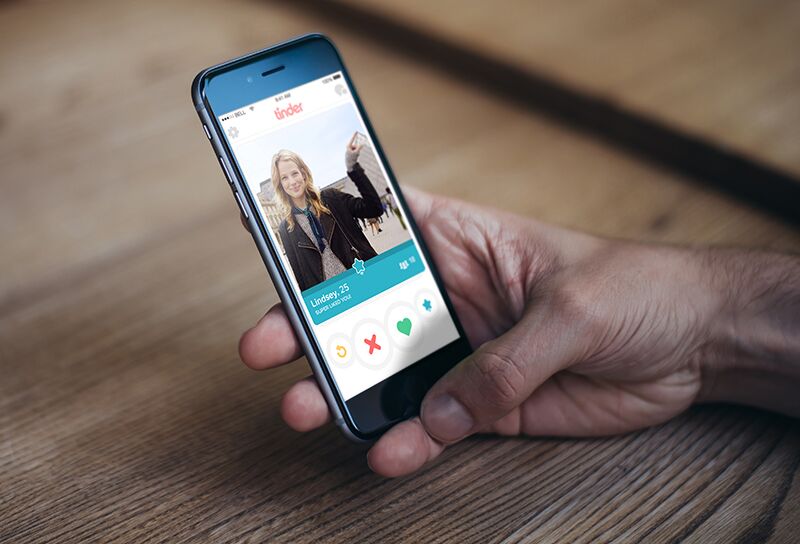 Tinder is adding an extra swipe for eager folks looking to make connections. The company announced today that the ‘Super Like,’ a new action that allows users to express open interest.

A user can deploy the ‘Super Like’ on one potential match per day with a single swipe up. When that user comes up in that potential match’s feed, their picture will display a special badge to indicate that the person has used his or her Super Like.

The company tested the feature in Australia in early September, which CEO Sean Rad said proved to have a positive effect on user interactions.

“So much of the things we have in the ecosystem are centered around the idea that men are initiators,” Rad explained. “What we didn’t anticipate is that this has become a tool where women can initiate in a lighthearted way.”

The scarcity is intentional, Rad explained. With one Super Like per day (or five if you’re a Tinder Plus user), users are inclined to be more judicious and make meaningful matches. It seems that Tinder does have stats to back that up: according to the company, matches were 3 times likelier to occur with a Super Like, and conversations were 70 percent longer.

Culling and shaping that platform — and the reputation that goes along with it — is the task that Rad (who became CEO again in August when former eBay and Microsoft executive Chris Payne stepped down from the role after just five months) and his team have at hand.

Rad has been adamant about reshaping the platform’s reputation as a hook-up app, most recently in the wake of a scathing Vanity Fair article and a rather unfavorable reaction from the company on Twitter.

Changing the app’s environment — and perception — is going to take a lot of work, but it’s interesting to see the company take an additive approach rather than a restrictive one. Rad admitted that they have spent the last year “cleaning up shop,” but feels confident in the direction the company is moving –including its moderation practices.

“I think what you’re going to see is a huge push to innovate on the user experience and offer a better interface,” Rad said. “I think we have some really ambitious plans.”